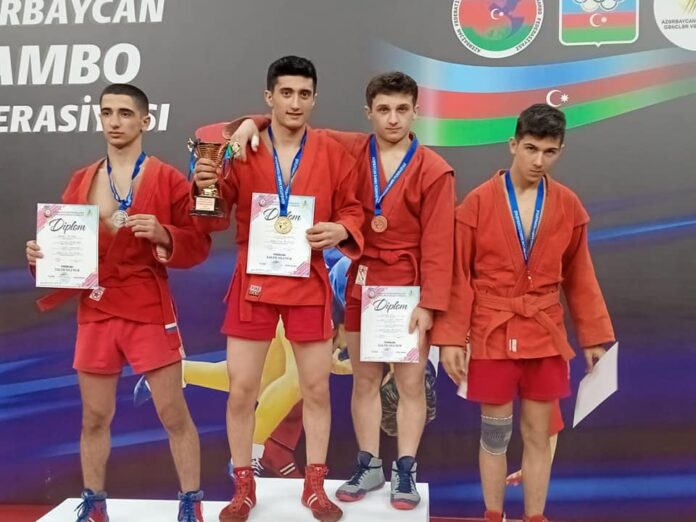 The Azerbaijani sambo championship among juniors, youth and men was held on 15-16 January. The representative of “Zirve” also performed in the competition and succeeded.

Murad Aliyev was a winner of various international tournaments, a gold medalist of the “Zirve Games” and was named the best athlete of the year. 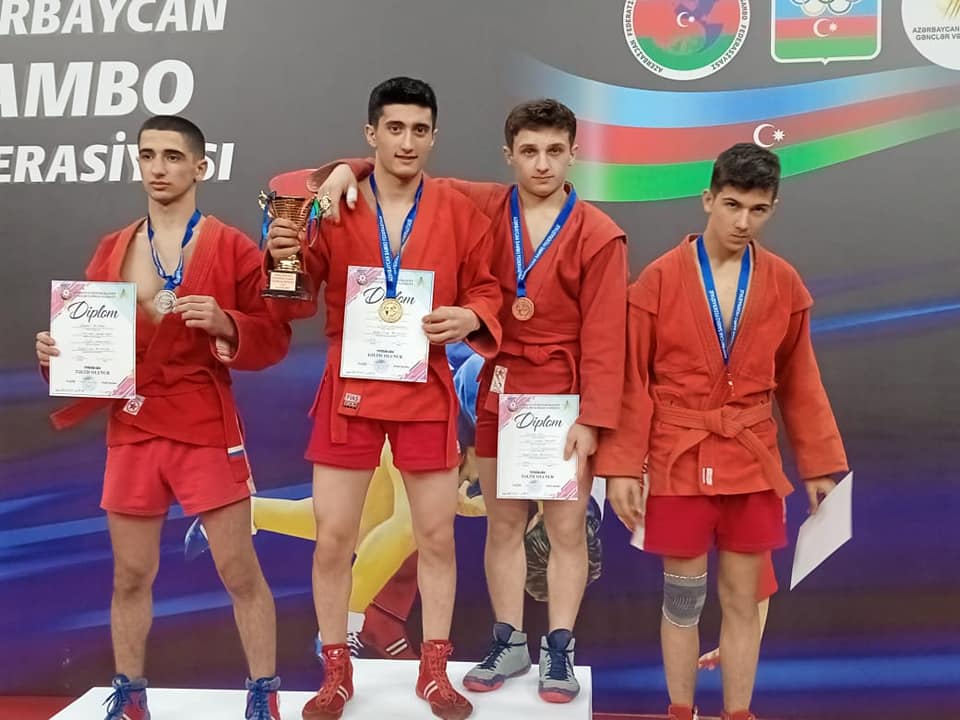 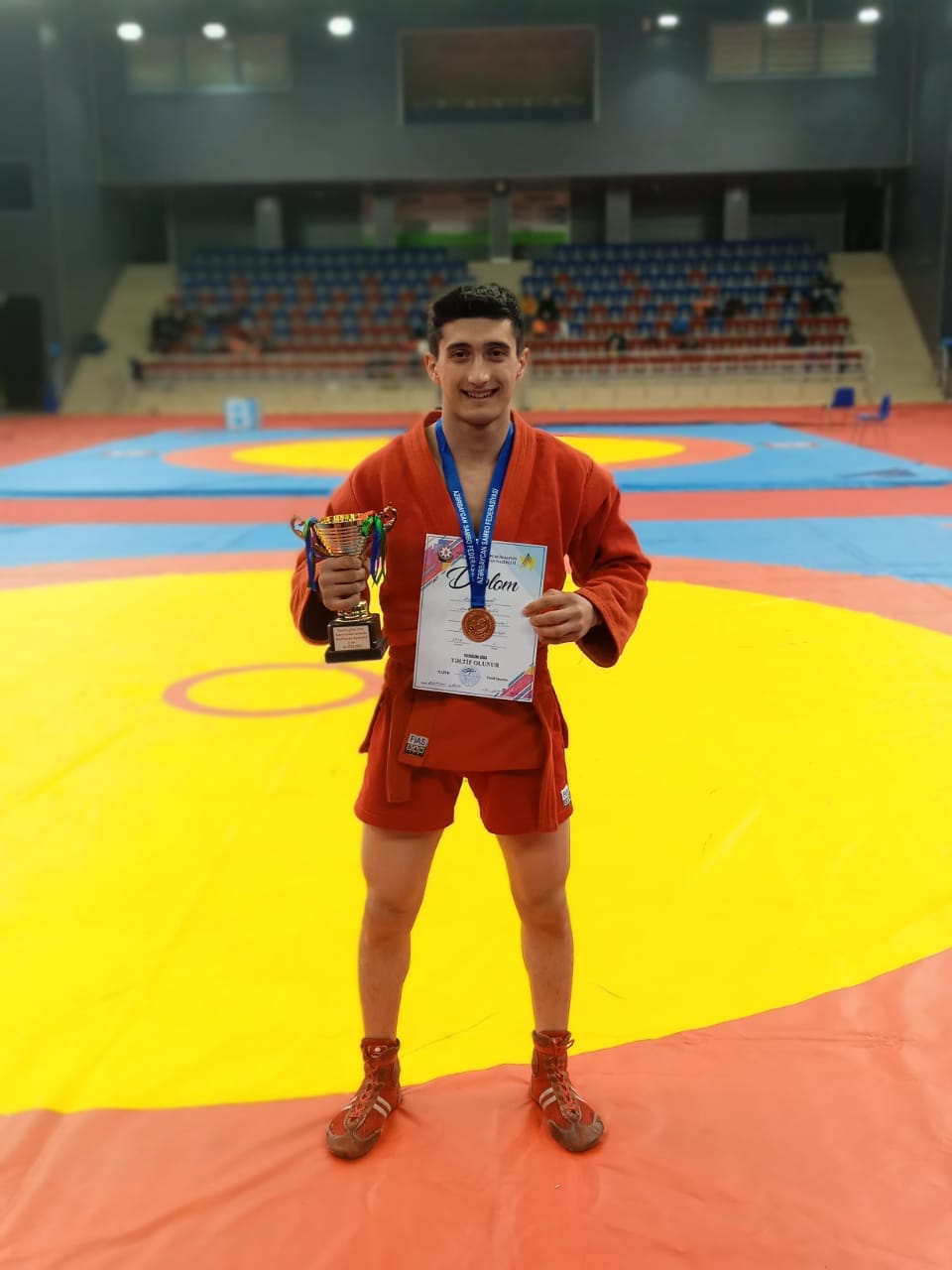 Weightlifting competitions were held at the IX Republican Games of Sports...

“Zirve” disciples have got 3 gold and 3 record in Ukrainian...