The Association of Azerbaijan Karate Federations held an award ceremony at the end of the year. At the event, the coach of “Zirve” Sports Club Rustam Akbarov was awarded the honorary title of Sports Master. He was also praised for his performances at world and European Championships.

Along with Akbarov, his student Shamo Kamilov’s performances were also successful, and at the end of the year he was awarded an honorary diploma and a cash prize.

Congratulations to our karate players, we wish them success! 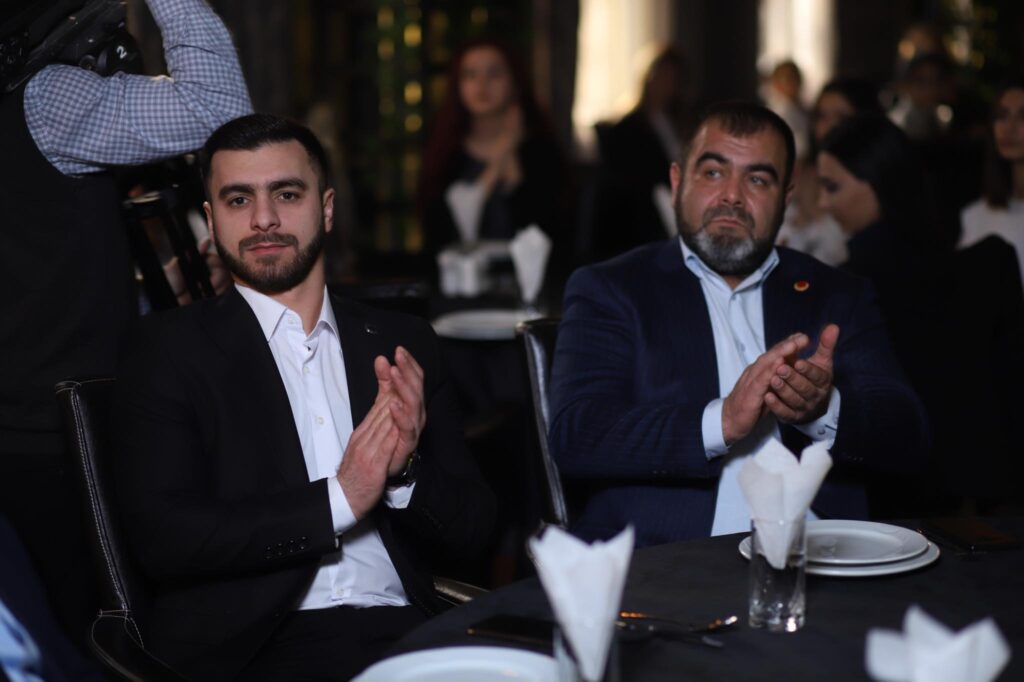 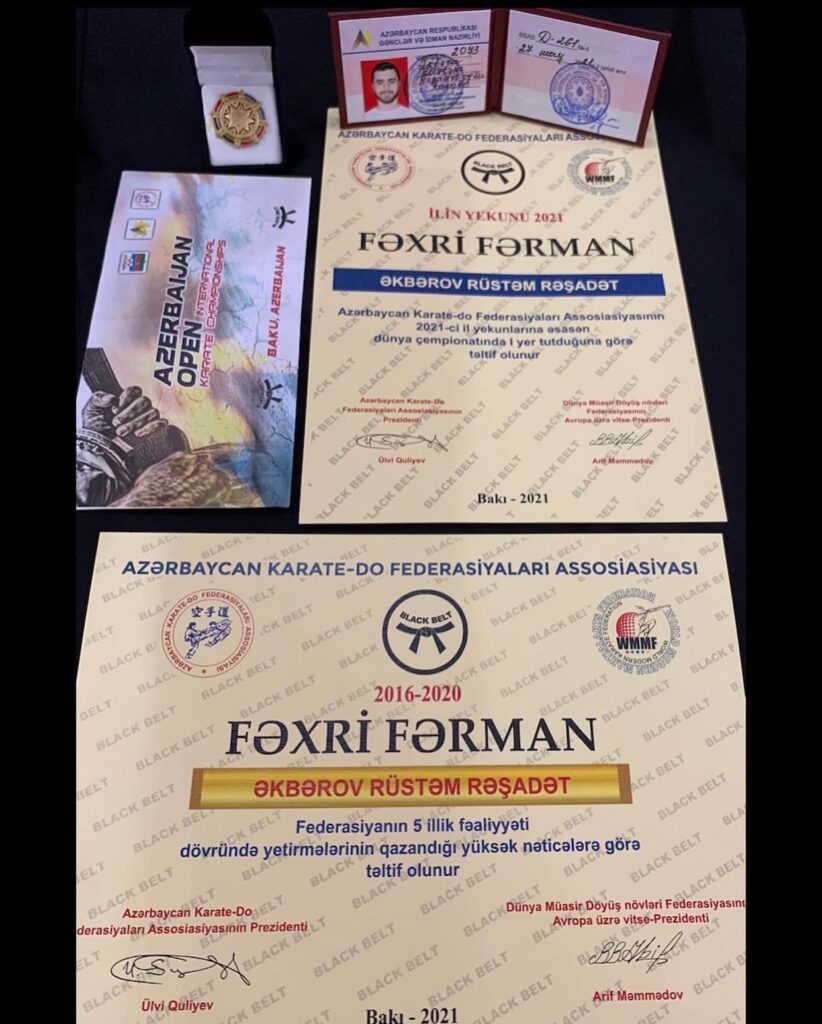 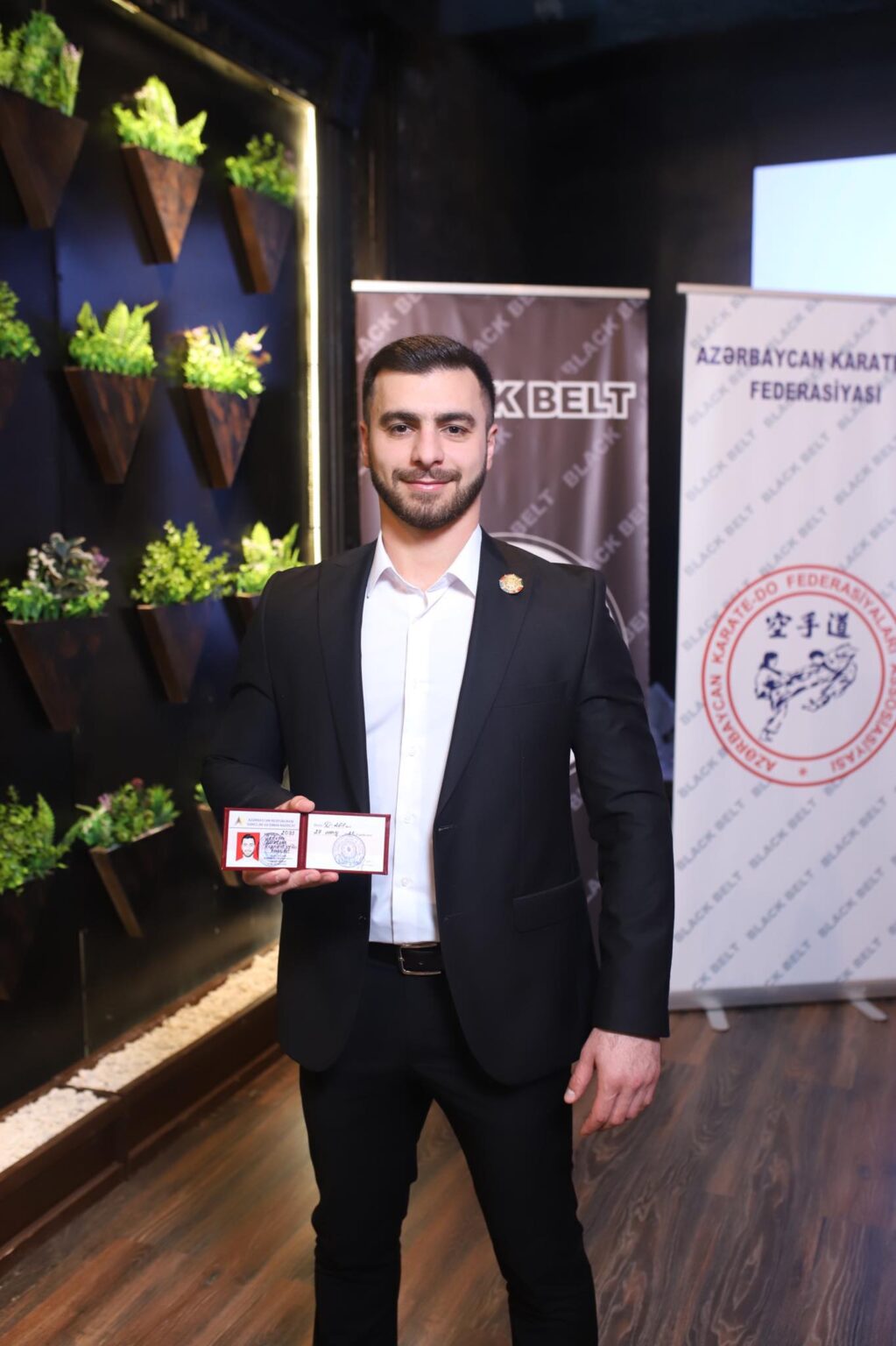 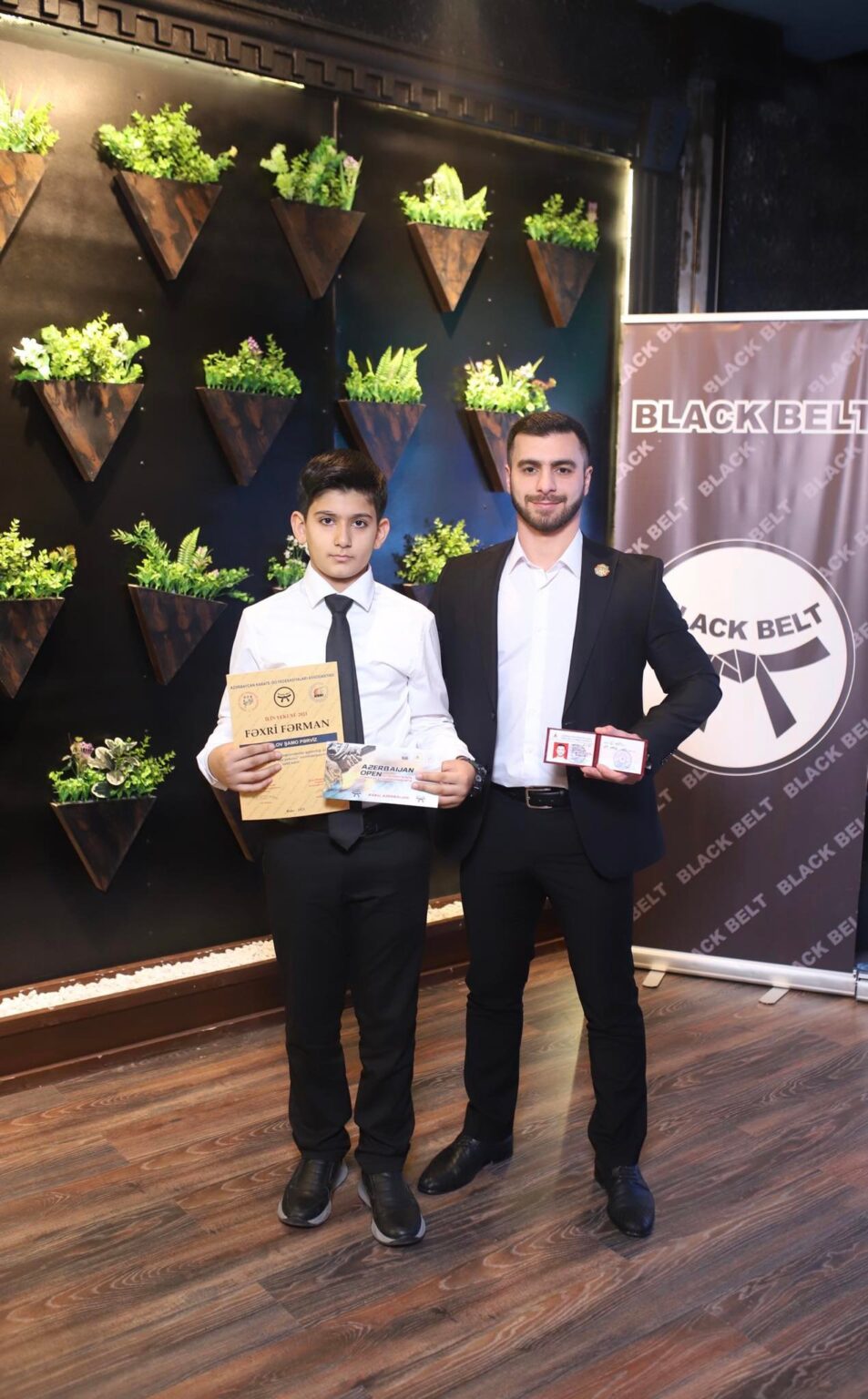 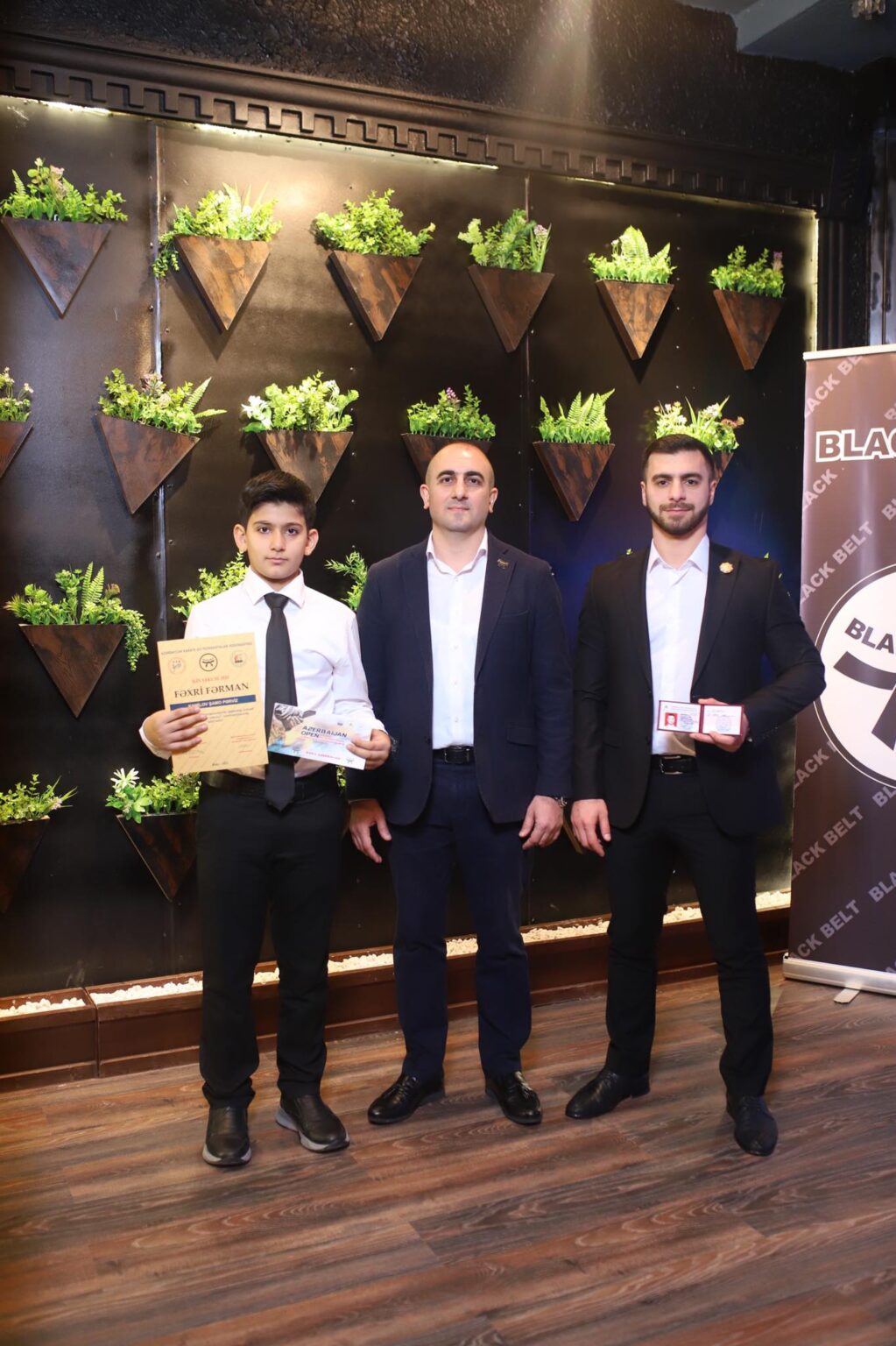 Omar Javadov earned the bronze of the World Championship