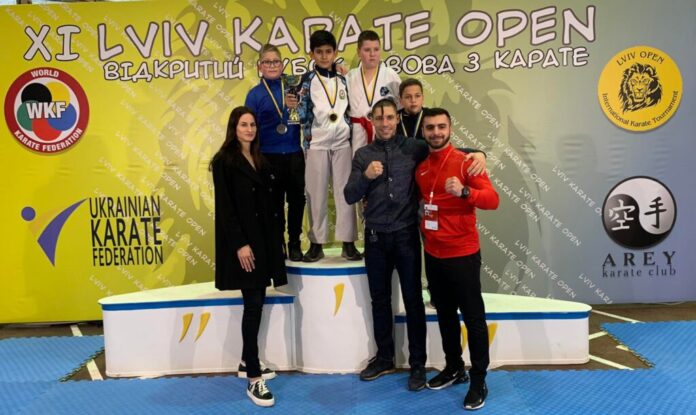 The 11th Lviv Karate Championship of the Ukrainian Premier League was announced on December 5 in Lviv, Ukraine. “Zirve” karate players under the name of Rustam Akbarov also successfully competed in the competition.

In the 10-11-year-old karate competition, Shamo Kamilov (+44 kg) won  over all his rivals and took the first place on the platform. This is his second great achievement in a short time. Shamo has now won the World Cup.

In the fight of 16-17-year-old karatekas, Huseyn Huseynov won a bronze medal in the weight category of 55 kg. He also became the champion of Azerbaijan last month. 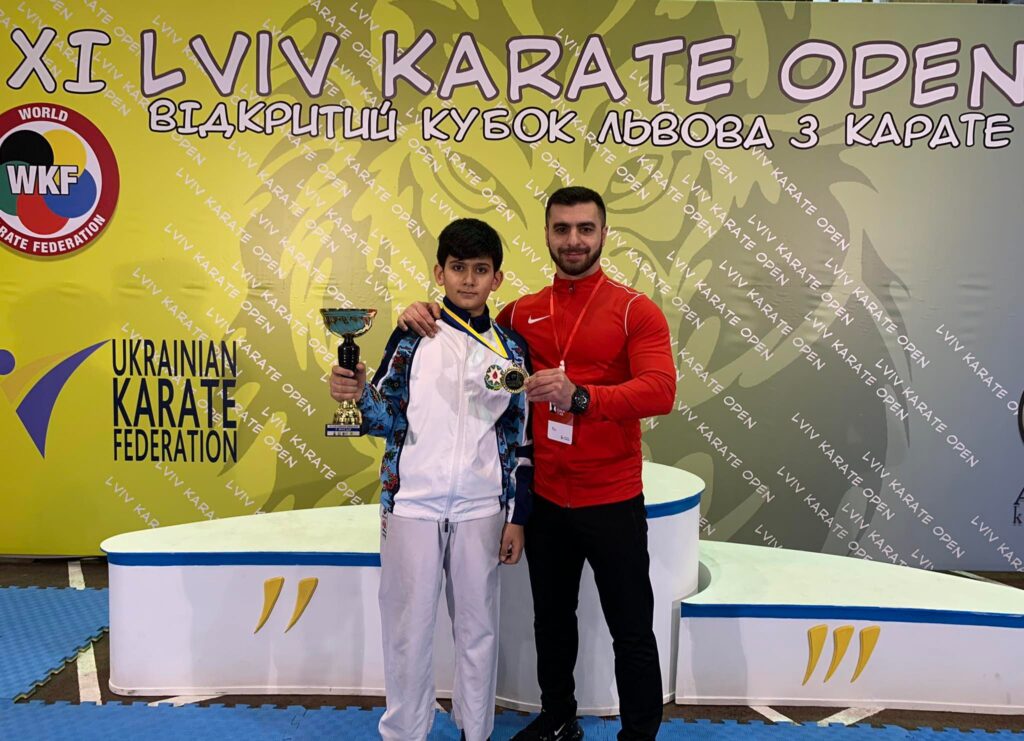 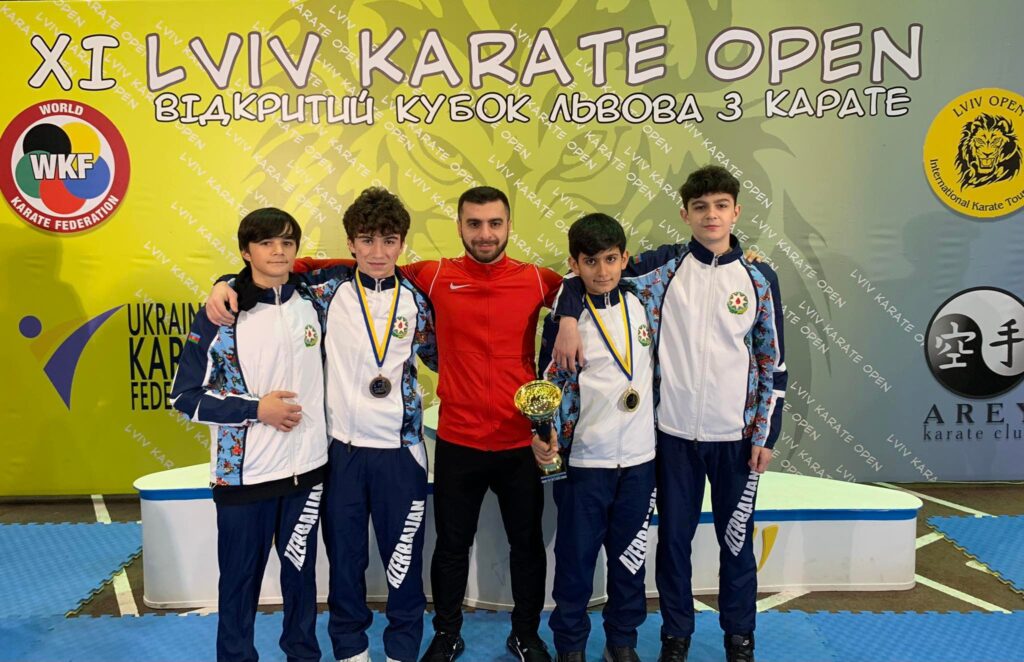 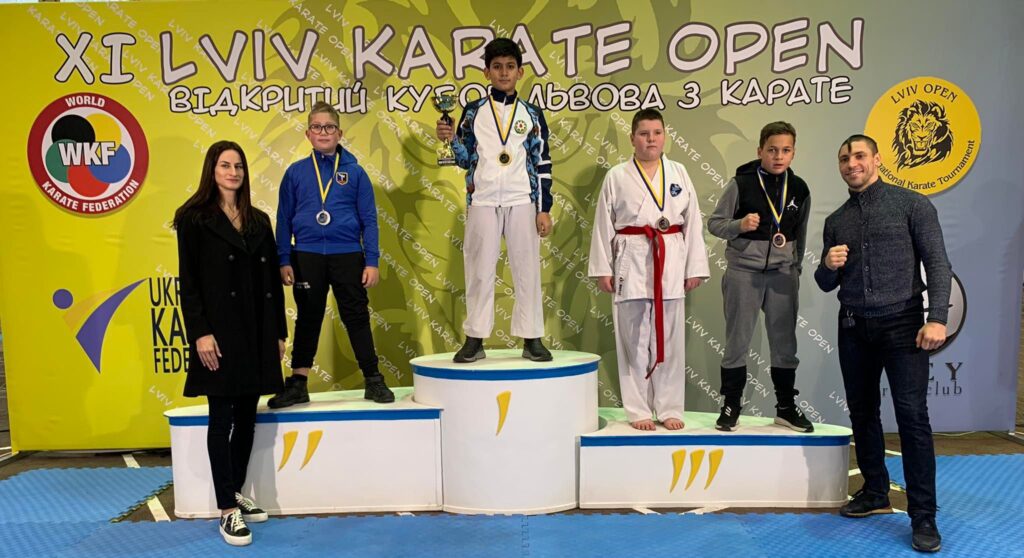 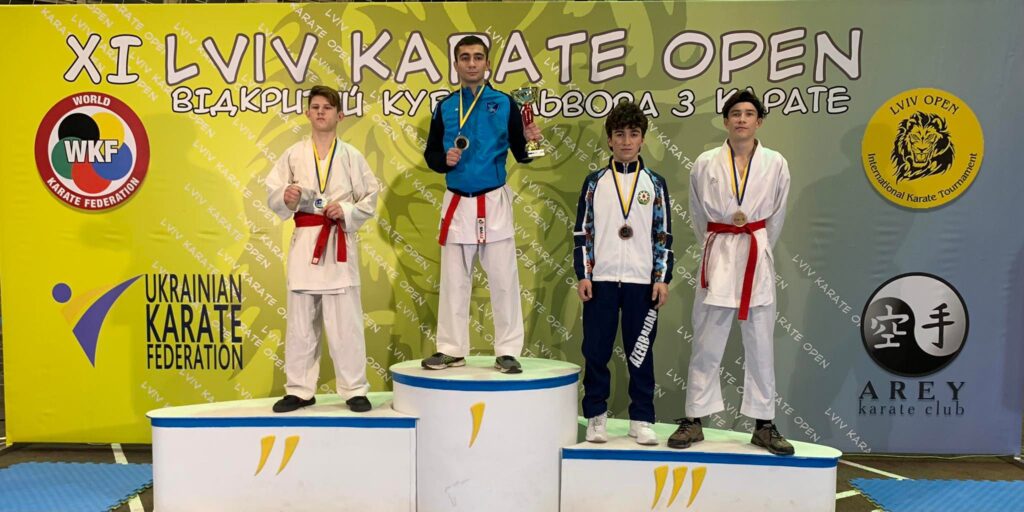 Huseyn Ismayilov  got on the platform in Israil

Results of 4th round have been announced!