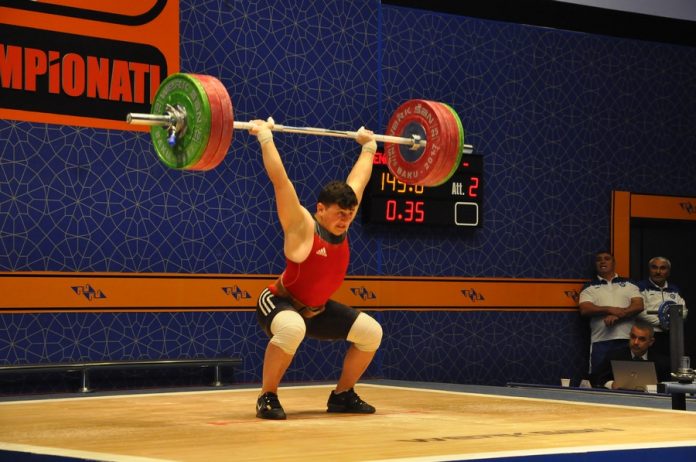 The object of the competition is to identify the strongest young athletes in the country, to promote and develop weightlifting, to strengthen the ties of friendship, to increase the skill level of athletes, as well as to prepare for the upcoming international competitions.

In the men’s 73kg weight category, medal struggle was interesting. Kenan Khalilov took a significant lead in Azerbaijan championship with 268 kg (123+145) result. The subsequent places were pinched accordingly by Elshad Sharifov with a total of 262 kg (120+142)  and Samir Askerzadeh with 255 kg (110+145)result.

Tournament dedicated to the memory of Hajibaba Askerov has been held