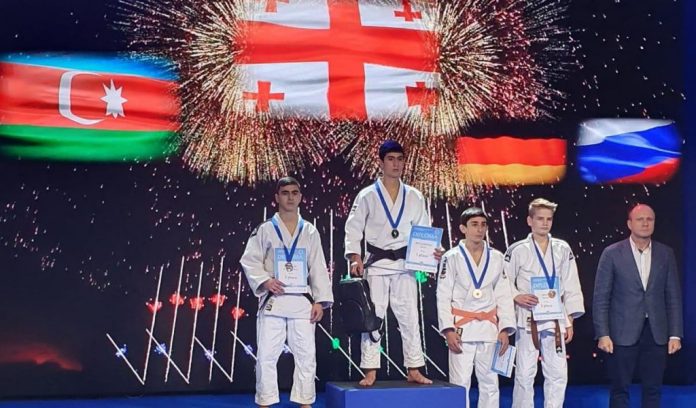 The traditional judo tournament was organized in Sosnovy Bor, Russia. Along with judoists from Germany, Russia, Greece, Georgia and Belarus, Azerbaijan junior team also played in the competitions organized for the 27th time. Under the guidance of coach Zaur Babayev, the athletes reached to the final by defeating teams from Moscow, Georgia and Sankt-Peterburg. Our judoists were runner-up of the international tournament, losing to the Krasnodar team. It is pleasing that Emin Hasanov, member of “Zirve” International Sport Clubs, was in the composition of national team as well. He was also honored with the success of the team that climbed to the second level of the honorary chair.

At the same time, Emin Hasanov managed to represent our country successfully by participating in individual competitions. Our judoist, who is a member of the Azerbaijan junior team, advanced to the final in 46 kg bodyweight category. He was defeated only in the decisive match and captured the silver medal.

Congratulations to our athlete, his coaches Elmaddin and Hatam Ahmedov and wish them durable success! 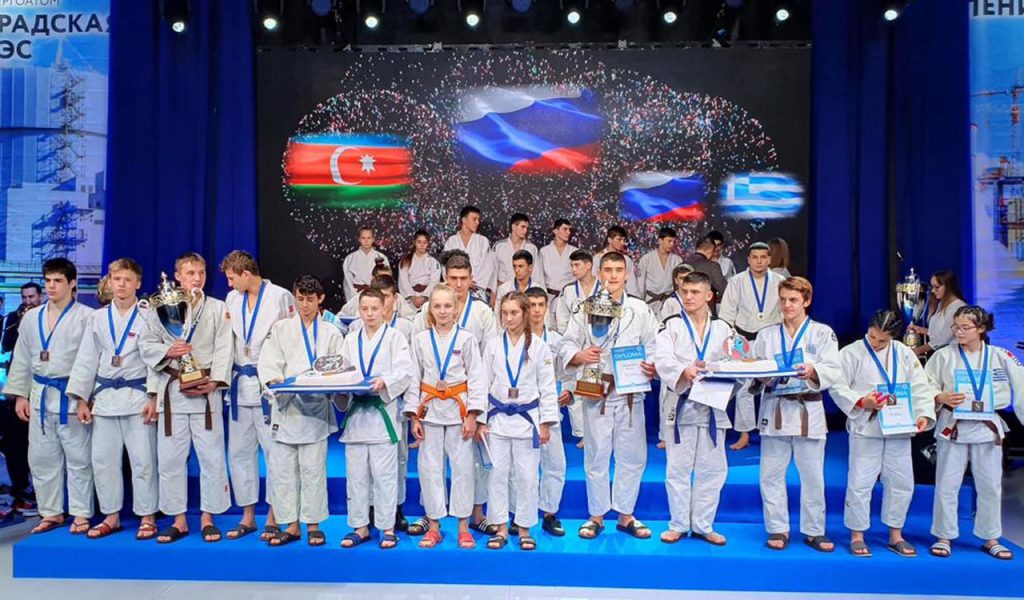 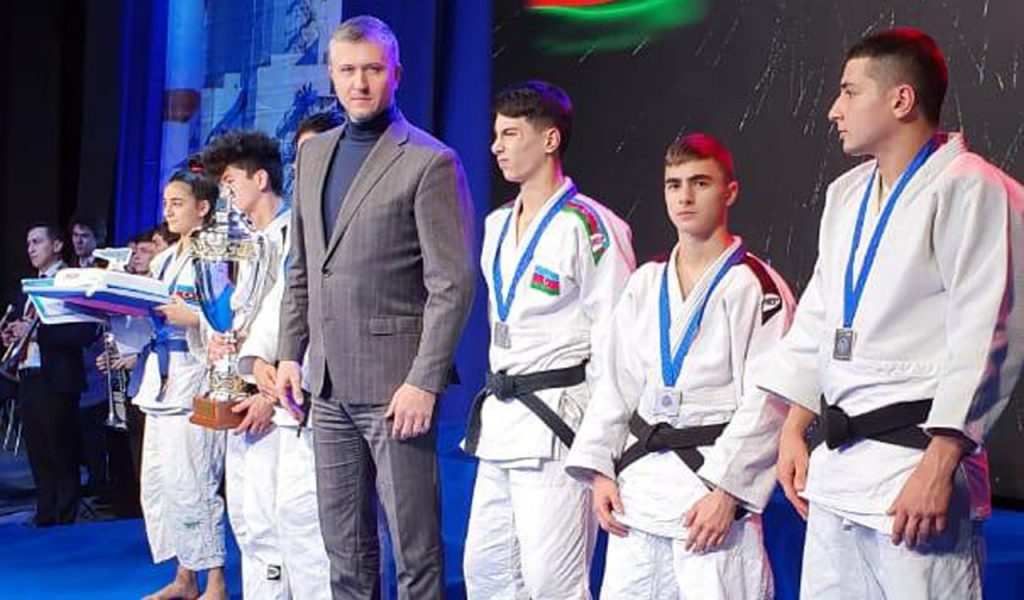 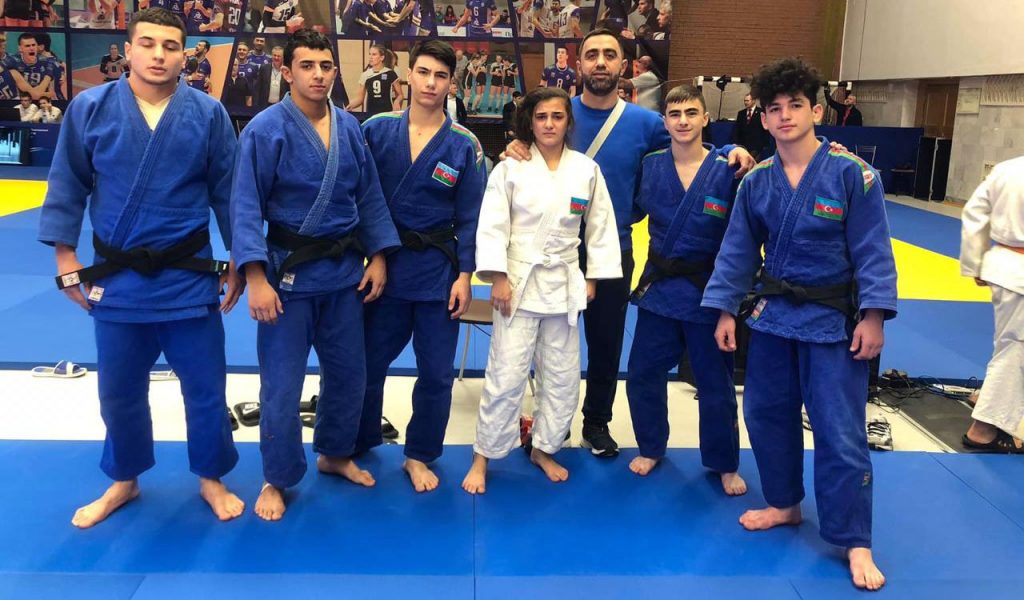 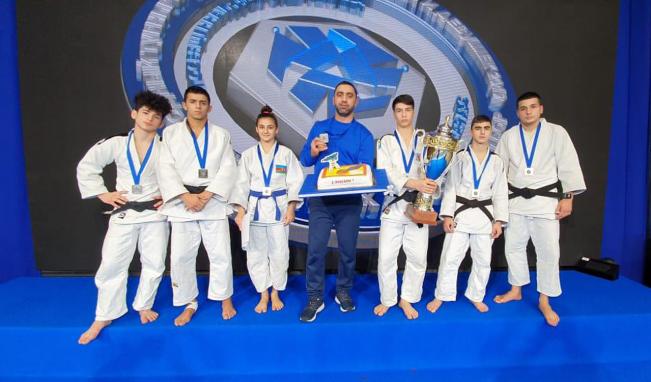 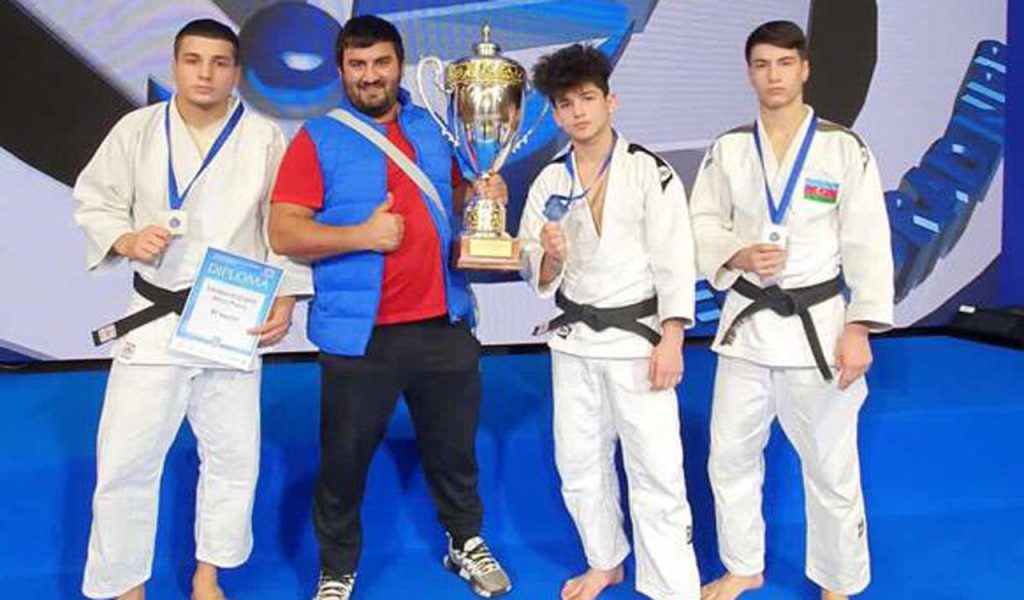 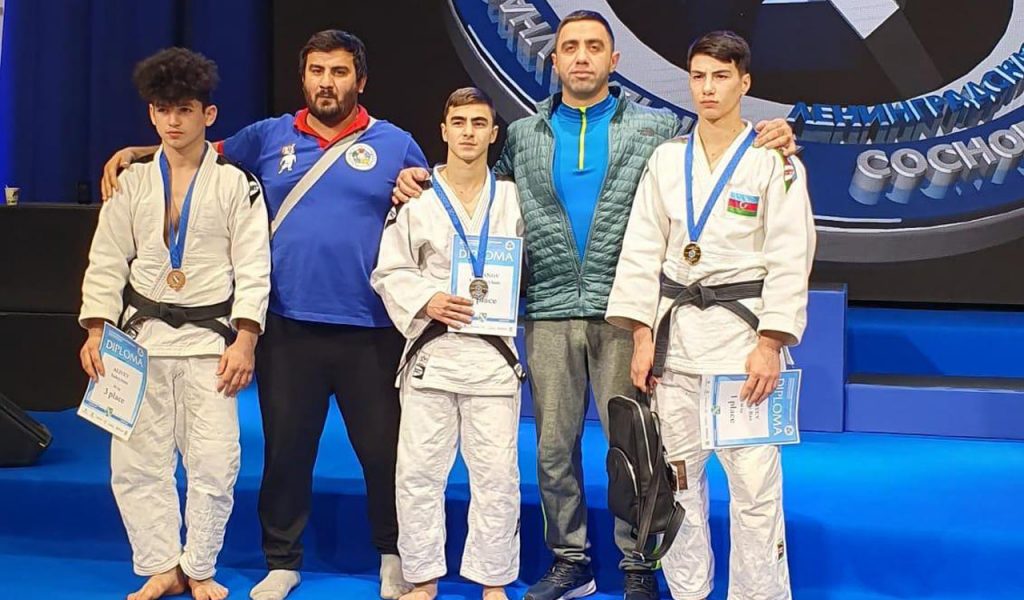