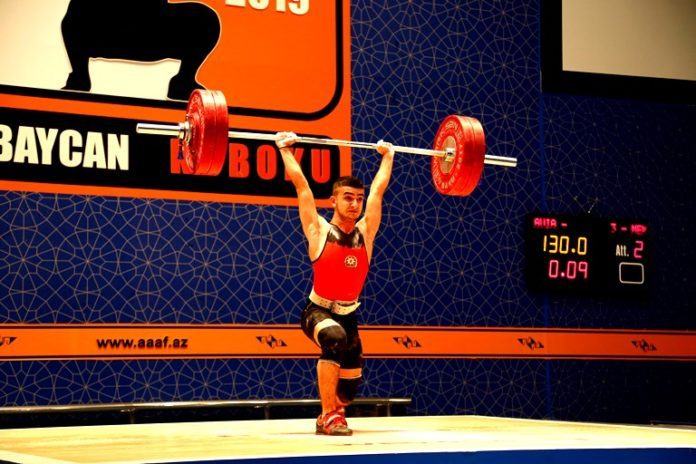 On November 9-10, Azerbaijan Weightlifting Cup began in the competition hall of Weightlifting Academy, in Shuvelan. About 100 athletes from cities and regions, sport associations, sports clubs, sports centers, UGIM who fulfilled the established degree norms for the current statute and who passed medical examination, participate in the competition. The aim is to control the preparations of the athletes, to watch the substitutes, to select the strong athletes.

The subsequent winners were determined amid the athletes of 61kg. Showing 237kg (107+130), Elshan Mammadov boarded the highest place of honorary chair. Tehran Mammadov was runner-up with 230kg (105+125), however Elvin Shukurzadeh took the third place with 184kg (84+100) result.

Sabina Azimova: "I tried and got result"