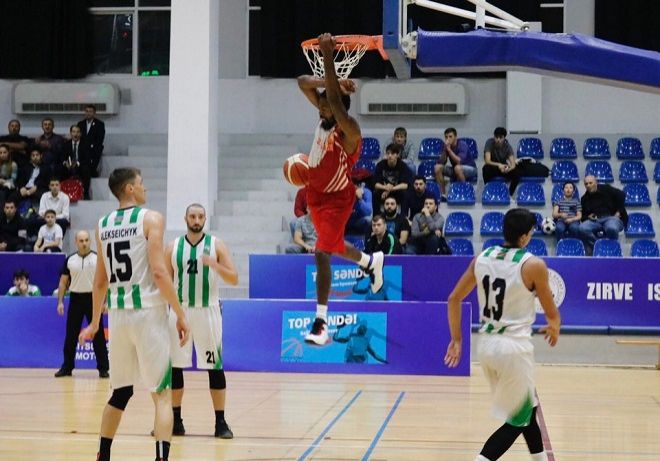 The third round matches of the Azerbaijan Basketball Super League were organized. In the first game, our team faced with a strong “Sarkarda”. The game was held on an equal level and the fans witnessed an interesting struggle. After the second half of the match, “Zirve” gradually took the initiative. The points scored by Charles Iton and Endar Poladkhanli, who performed the spectacular games, were crucial. Charles and Endar differed with 31 and 30 points respectively. In conclusion, under the guidance of athlete-trainer Zaur Pashayev, we saved our place at the top of the tournament table surpassing the competitor with a score of 89:77. One day later, “Khirdalan” celebrated its first tribute in the Superleague. Samit Nuruzade’s team excelled the strong “Ganja” with a score of 82:60. In the other two games, “Atom” managed to beat the “Sichrayish” (100:60), while another leader “Athletic” could defeat the “80s” with a score of 87-64.

After three rounds, the tournament table is headed by “Zirve-Astara” and “Athletic” with maximum result. 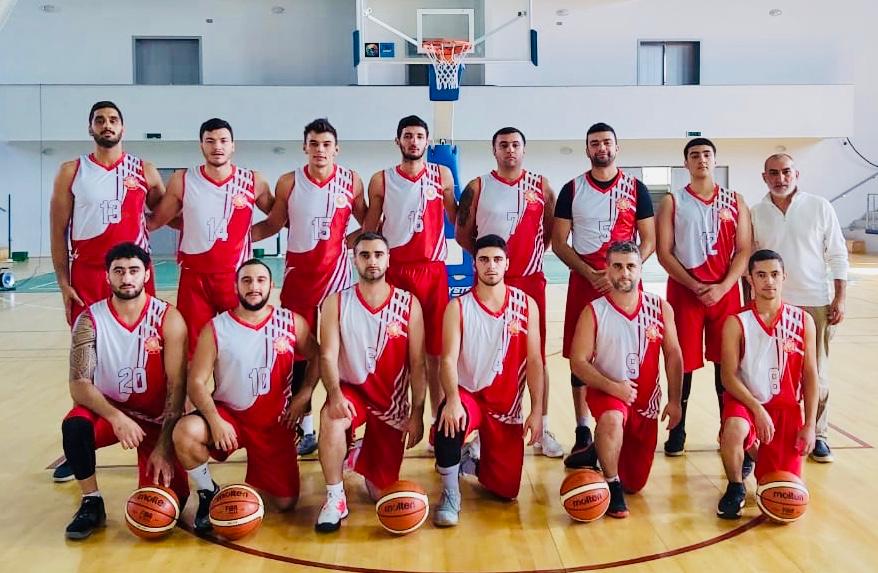