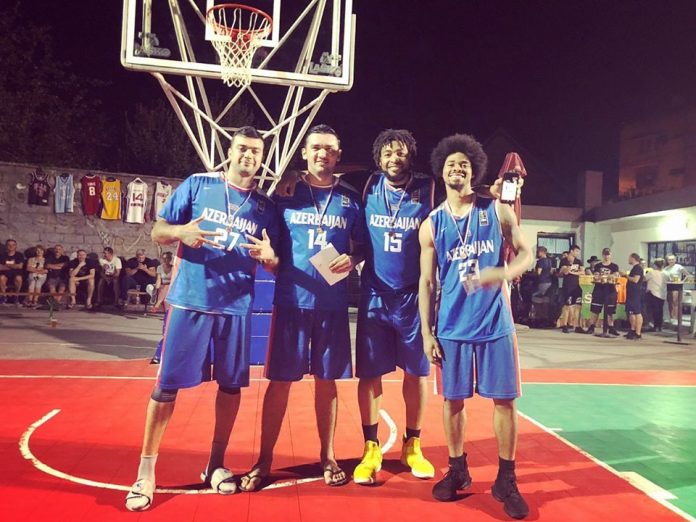 In the last competition, “Zirve-Astara” was in Group C. Our basketball players showed 2 games here. The team, which excelled the teams of “New Street Boys” and “Ray Charles”, reached the quarterfinal. Here it was in the semifinal surpassing the “Drvoysyeche” team with a score of 21:10.

In this round, unfortunately, “Zirve-Astara” was defeated by “Spalato A2” with a score of 11:21. However, the match for third place was successful. Our basketball players pinched the bronze with a victory over “Tesla” with a score of 21:19.

We won 22 medals in Chisinau championship!