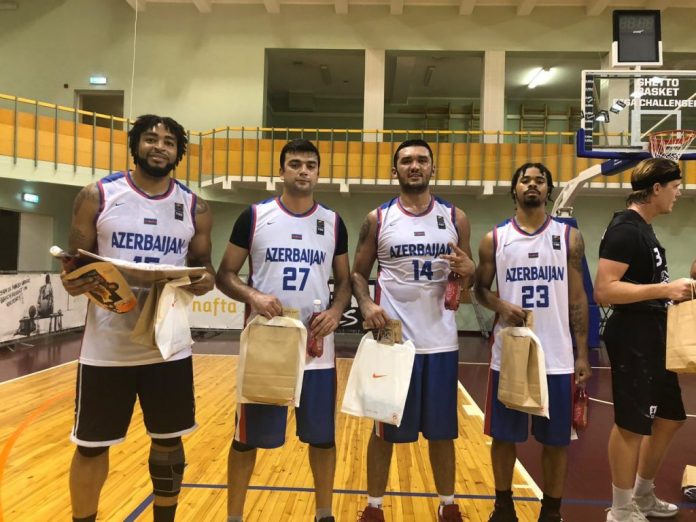 The “Zirve-Astara” team participates in the 2019 world 3 × 3 basketball tournament organized by the International Basketball Federation. Our representatives compete in the European zone on behalf of Azerbaijan. The basketball players try to achieve success in Croatia, Poland, Latvia, Belarus and Switzerland stages. The staff of “Zirve-Astara” includes:  well-known basketball players such as Amil Hamzayev, Anar Hajiyev, Sharif Williams and Marshall Obrian Mozes. Following the victory in Switzerland, this time our team tested their powers in the tournament of “Ghetto Basket. Rīga #13. Quest Stop” held in Riga, Latvia, on August 8-9.

Unfortunately, “Zirve-Astara” was overcame by “Lidinqö Siti” (13:15)  in the final match and was runner-up.

Congratulations to our team and wish them success in the upcoming competitions! 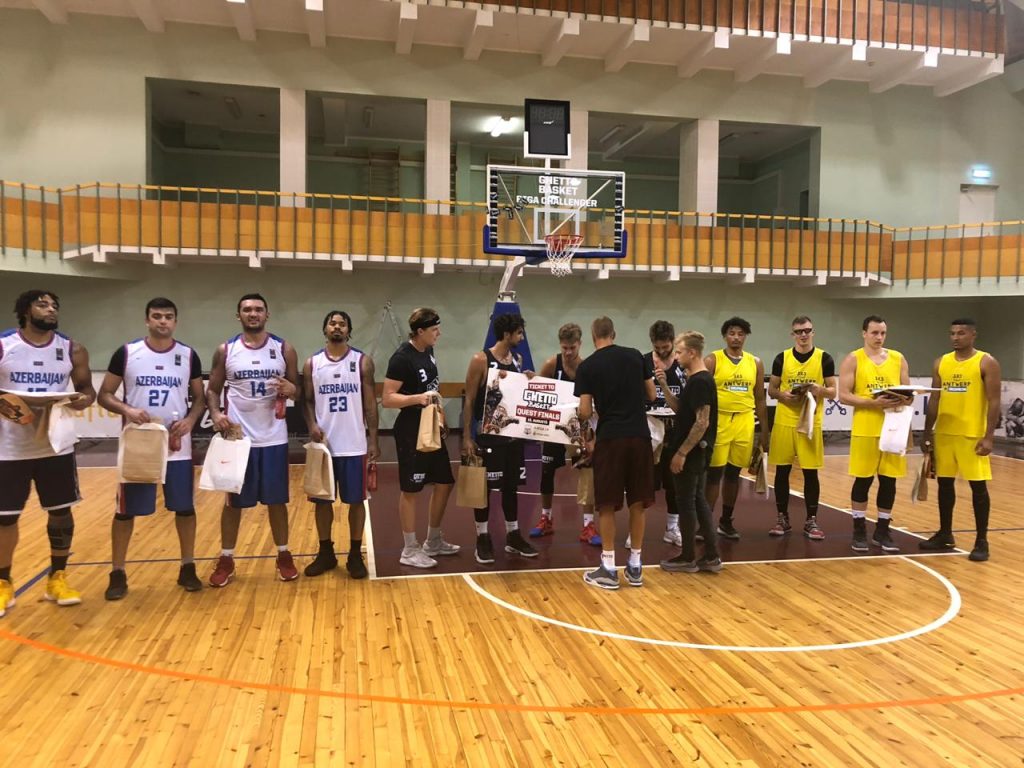 I’m very happy that return to Azerbaijan with medal