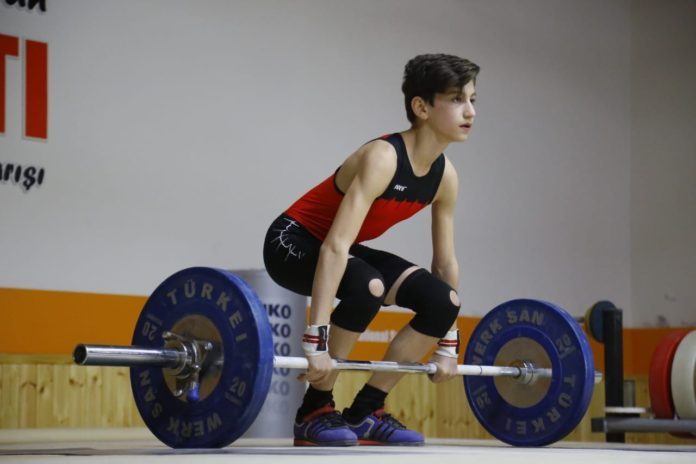 From the 22nd to 30th June, the 3rd qualifying weightlifting competitions of Republic will be organized. The aim is to control the preparations of the athletes, to watch the substitutes, to select the strong athletes, to teach and develop the sport of weightlifting in different regions, to strengthen friendship relations between the athletes and coaches, to increase and improve the athletes’ skill level.

Competitions will be held in Khirdalan, Lankaran and Samukh. On June 22-23, athletes from Sumgait, Khirdalan, Gobustan, Shamaxi, Ismayilli and Baku ( all sports associations) will compete in Khirdalan. On June 26-26, athletes representing Jalilabad, Neftchala, Lankaran, Lerik and Astara will struggle for medals in Lankaran, while the athletes from Goranboy, Ganja, Samukh, Gazakh, Shaki and Gakh will board the platform in Samukh, on June 29-30.

The competition has personal character and the athletes who are at least 12 years old and technically prepared will be eligible to take part only. Men and women born in 2007, 2006, 2005, 2004, 2003, 2002, 2001 and older in the zone tournament will compete in appropriate age groups and the triumphants will be determined according to the Sinclair schedule.

The qualifying competitions are held 4 times a year.

The weigh-in starts at 09:00 am of the competition day in Samukh and Lankaran.

The timetable of the competition in Absheron is as follows:

Boyanka Kostova was the triumphant of Azerbaijan Cup!