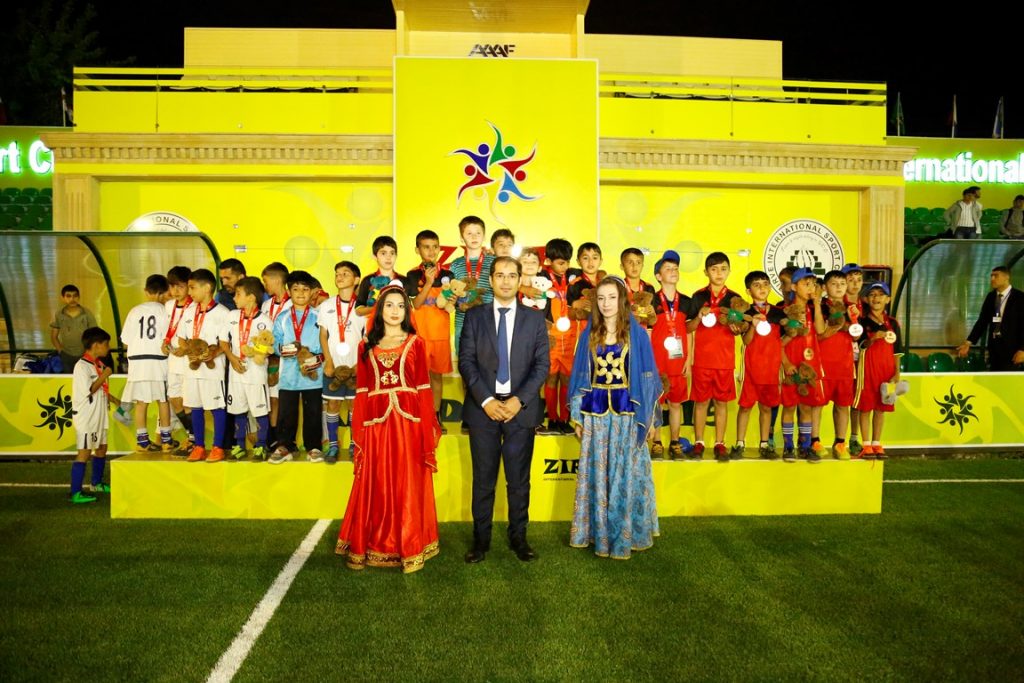 From the 5th to 28th of May, the 7th “Zirve Children’s Games”, dedicated to the 96th anniversary of National Leader Heydar Aliyev, held in the AAAF Park Residential, Recreation and Entertainment Complexes located in Khirdalan and Astara, are proceeding. In the competitions, attended by more than 4000 athletes from 12 nations in 27 sport types, the next competitors have been football players.

Football, the most popular and excitement sport type, has been in the program of first “Zirve Games”. The matches with a large audience have been selected by their own tension and have gained the love of the viewers.

Nearly 250 football players from 30 teams representing Lankaran, Jalilabad, Baku, Sumgait and other regions in two age groups – 10 and 14 played in the selection and final stage. During the two-day play-off games, the winners earned the license to the semi-final and final matches. “Sumgait” and “Lankaran-Zirve” teams came face-to-face in the final match of the football players U-10. The decisive match, accompanied by a large number of goal episodes, terminated with a score of 1: 1 and the penalty was conducted to determine the winner. The southerners, who made these kicks more accurate, were awarded the title of champion. In this group, the players of “Jalilabad-Zirve” captured bronze medal.

The final match of the players U-14 was also intensively. “Lankaran-Zirve” reached the score 3: 3 in the last seconds and this match went to penalties. However, this time the opponent – “Khirdalan city secondary school №2” became more precise and celebrated the championship. Neftchi clinched the bronze.

At the solemn medal ceremony, each member of the team on the honorary chair was awarded medals, diplomas and memorial gifts. 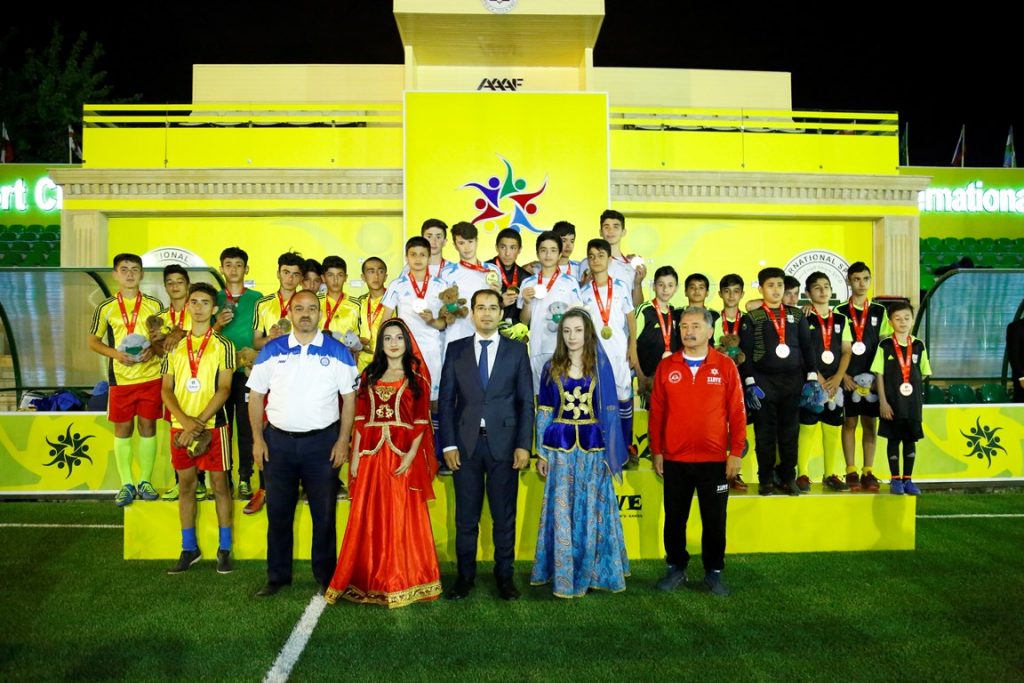 Hasanbay Hasanzadeh: “I’m glad that I could triumph”