From the 5th to 28th of May, the 7th “Zirve Children’s Games”, dedicated to the 96th anniversary of National Leader Heydar Aliyev, held in the AAAF Park Residential, Recreation and Entertainment Complexes located in Khirdalan and Astara, kicked off. In the competitions, attended by more than 4000 athletes from 12 nations in 27 sport types, the next winners in Greco-Roman wrestling have been determined.

A total of approximately 150 young wrestlers representing the clubs of “Absheron-Zirve”, “Zangilan”, “Javanshir”, “ROIL”, “Masalli”, “Guba”, “Lokomotiv”, “Neftchi”, “Sumgait”, “Pahlavan”, “UGIM-5”, “Bina”, “Lankaran”, “Jangi”, “Zafar” and “MOIK” tested their powers at the open championship. Representatives of the Islamic Republic of Iran also took part in the competition. Medals and memorial gifts were presented to the winners. 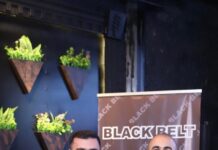 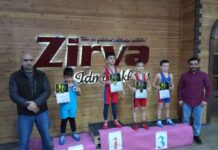 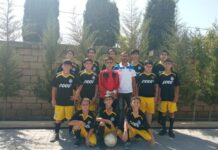 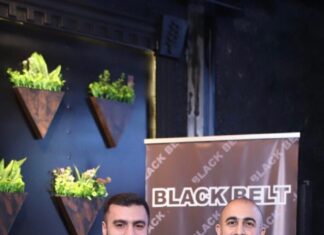 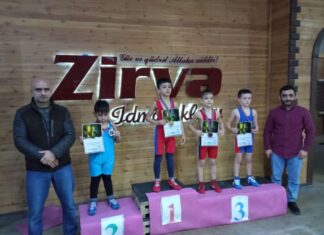 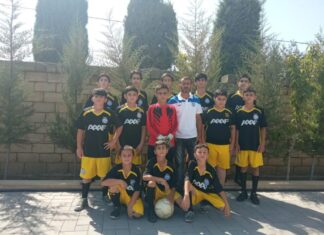 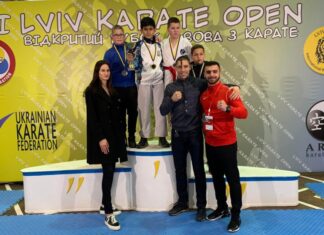 Our karate players succeeded in the international competition 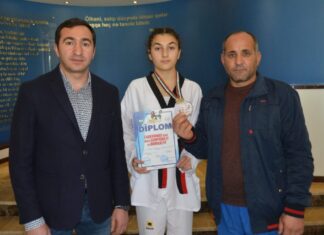 The participants’ names of the X Zirve Cup are known