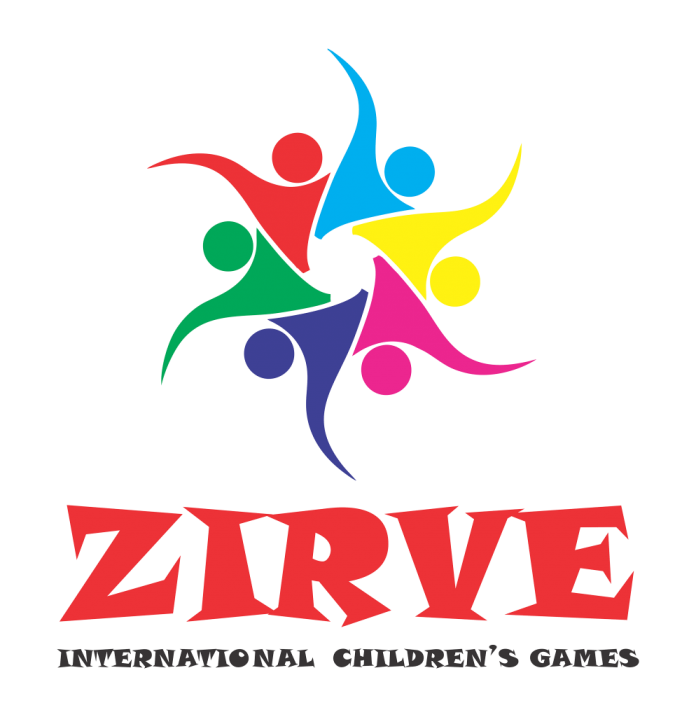 From the 5th to 28th of May, the 7th “Zirve Children’s Games”, dedicated to the 96th anniversary of National Leader Heydar Aliyev, will be held in the AAAF Park Residential, Recreation and Entertainment Complexes located in Khirdalan and Astara. More than 1000 athletes from 23 sport types will test their powers in the competitions.

“Zirve” International Sport Clubs is one of the leader weightlifting clubs in the world. The clubs, got first financial support by the leader of the nation, the deceased president Heydar Aliyev, who paid great attention to the sport in our country, have been established by professional athletes, have an independent international status, have been set up to enhance the sport and healthy lifestyles. The central base is in AAAF Park Residential Complex which is the modern and unique place. Judo and gymnastics hall, football and tennis courts, swimming pools, chess center, gym, world-class weightlifting hall, as well as universal competition hall for weightlifting are available here.

Within its short period of activity the clubs have succeeded in bringing up the winners and awarders of many youth and senior European and World championships. In 2018, the athletes of the clubs managed to clinch 33 medals at international competitions and 108 medals from local competitions. “Zirve “Internatinal Sport Clubs have set up branches in Poland, Bulgaria, Russia, Iran, USA, Israel, Belarus, Georgia, Turkey, Moldova and Ukraine and work in this direction is underway.

Former weightlifter, the participant of Atlanta Olympic Games 1996, businessman Tofig Heydarov is the founder of the “Zirve” ISC which has approximately 100 clubs in 12 countries.

Tofig Heydarov fulfilled the norm of the USSR master of sports in his career at the age of 16, won the “Dostlug” Cup as part of the USSR National team in Hungary, in 1990. Azerbaijan champion and record holder has been named as the winner of USSR Championships and international competitions. He was one of our first athletes of our Independence era who represented our country properly in 1996 Atlanta Summer Olympics, as well as in the European and World championships. Heydarov achieved great success during his coaching career, his students have repeatedly been the winner of European and World Championships and participant of the Olympic Games three times (IV, IV and VII places). Since 2011, he is an international referee.

Tofig Heydarov, as the head of the club, has managed to turn “Zirve” Sports Club into one of the strongest weightlifting clubs in the world. The goal of the club which entered the international arena not only with its disciples, but also as a structure, is to create the best possible conditions for local athletes in all Olympic sports and in the competitions to keep the flag of Azerbaijan on the top.

AAAF Park Residential Complex, which is the central training-camp base of AZE WF and Zirve ISC, is the place that meets the most up-to-date standards, unique, modern, inimitable and where the ideal synthesis of ordinary life with healthy lifestyle is created. The Complex, formed for the enhancement of weightlifting, has all the opportunities to engage in this type of sport. The training-camp base situated in AAAF Park has two training and competition halls, fitness and Spa center, multifunctional swimming complex with the latest standards, cottages and hotels. Along with the Azerbaijan weightlifting teams in all age groups, many other teams – Saudi Arabia, Egypt, Algeria, Morocco, Iraq and others regularly have used the services of an ideal space for preparing any international competitions. Here, the places with best conditions for holding the training-camps in various sport types, rhythmic gymnastics, judo halls, football and tennis courts as well as a great competition hall are operating. However, AAAF Park has lyceum and medical centers, various entertaining centers, restaurants and cafes, ice rink, 7D Cinema, Karting, brand stores.

At the “Zirve” Lyceum, modern chemistry, physics and biology laboratories, computer rooms, military and Unity cabinets, gymnastics and judo, weightlifting and  gym  halls, football pitches and tennis courts are operating and all of them are for the high level education of young weightlifters. There are lots of opportunities, highly qualified teachers and coaches for educating and training about 50 perspective weightlifters in AAAF Park.

The new training-camp base, built in AAAF Park, Astara, is a stupendous complex. A 150-person competition and 20-person weightlifting training hall, dressing rooms provided with all conditions, as well as AAAF fitness hall equipped with modern facilities, canteen for 50 people and other rooms have been put into operation for the athletes in this multifunctional base. Additionally, a two-hectare Equestrian center, parking, an outdoor fitness area and a Cycling track belonged to “Zirve” ISC are available here. At different times, all age groups on Azerbaijan weightlifting have been in the training-camp here. At the groundbreaking and opening ceremonies of the AAAF Park Astara project, President of the Republic of Azerbaijan Mr. Ilham Aliyev attended as well.

Omar Javadov: “I will continue my success in the next competitions”

All videos of our athletes’ performances in Milan