From the 14th of March to 17, the 10th “Baku Open” International Karate Tournament has been held at the “Sarhadchi” Sport Olympic Center in Baku. The competition, organized jointly by the Azerbaijan National Karate Federation and the Ministry of Youth and Sports, has also been devoted to the 25th anniversary of the Federation’s creation.

Traditionally, the karate players of “Zirve” International Sport Clubs took part in the competition and were marked with successful performances. Athletes under the guidance of young specialist Rustam Akberov grabbed 3 gold, 2 silver and 4 bronze medals.

It should be noted that in the same competition held last year, our team were able to achieve only one bronze. Congratulate our athletes and coaches on the occasion of the medals, and wish them success in the upcoming competitions. 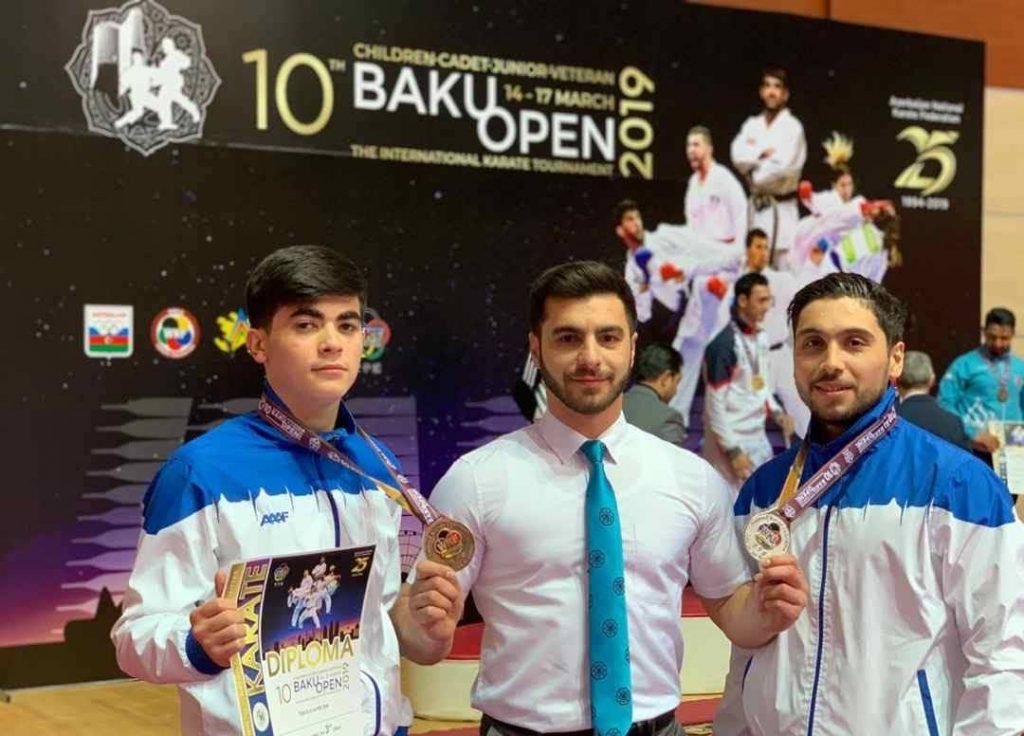 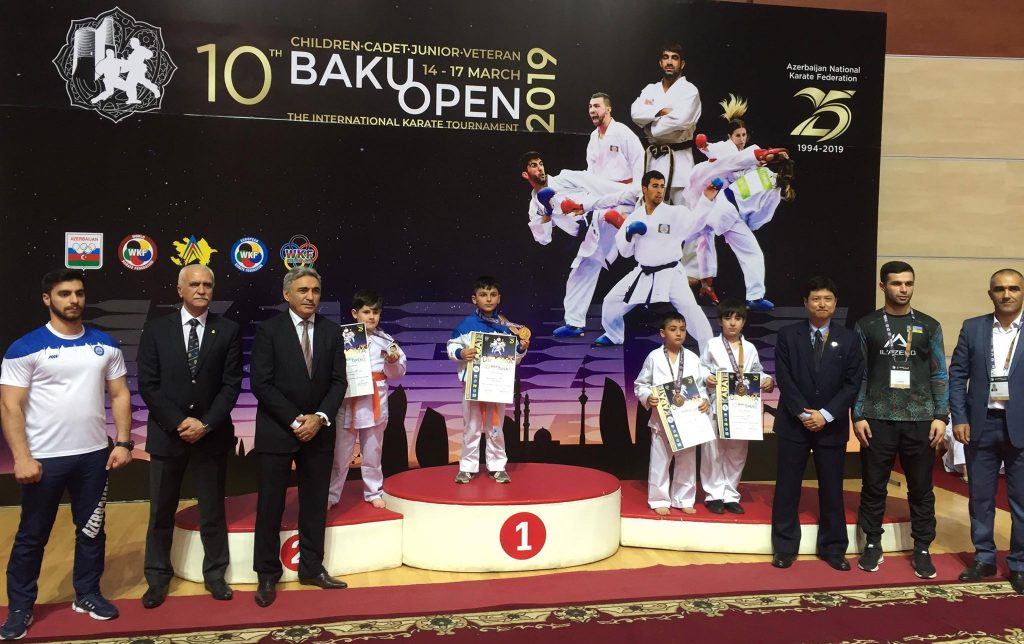 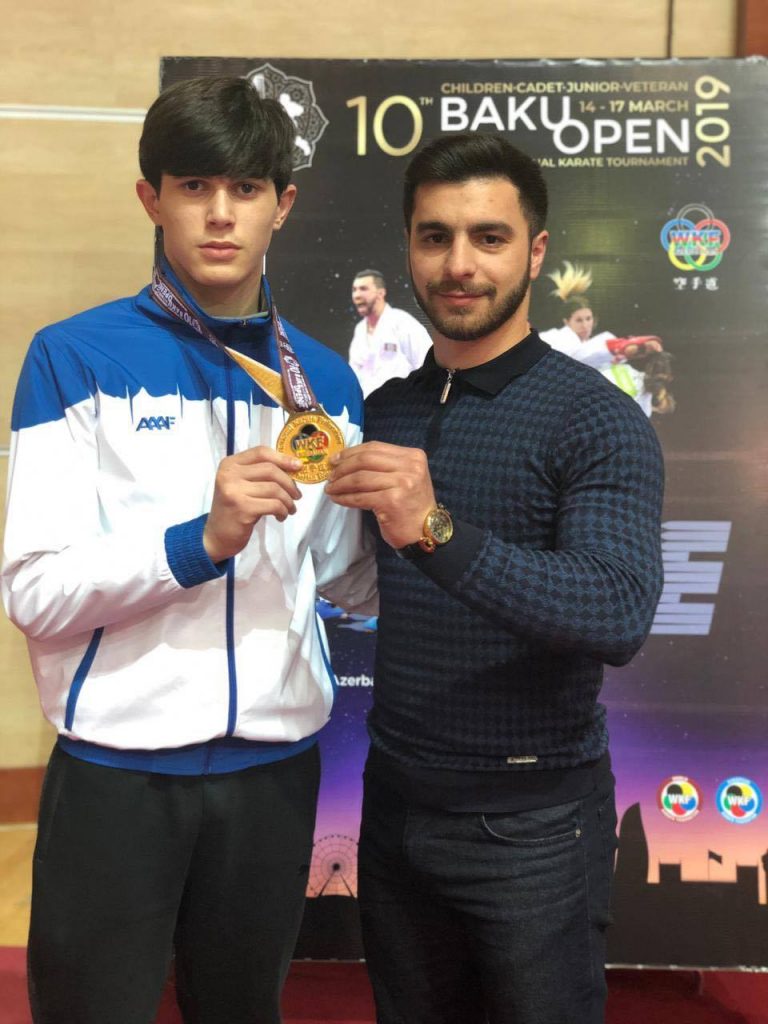 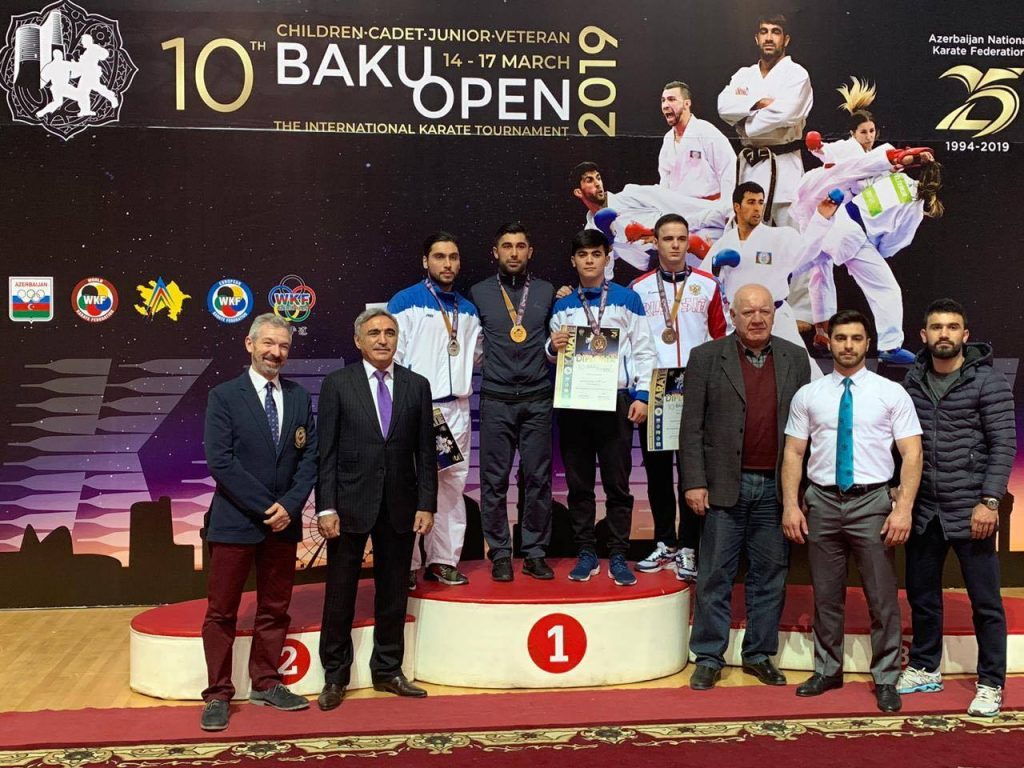 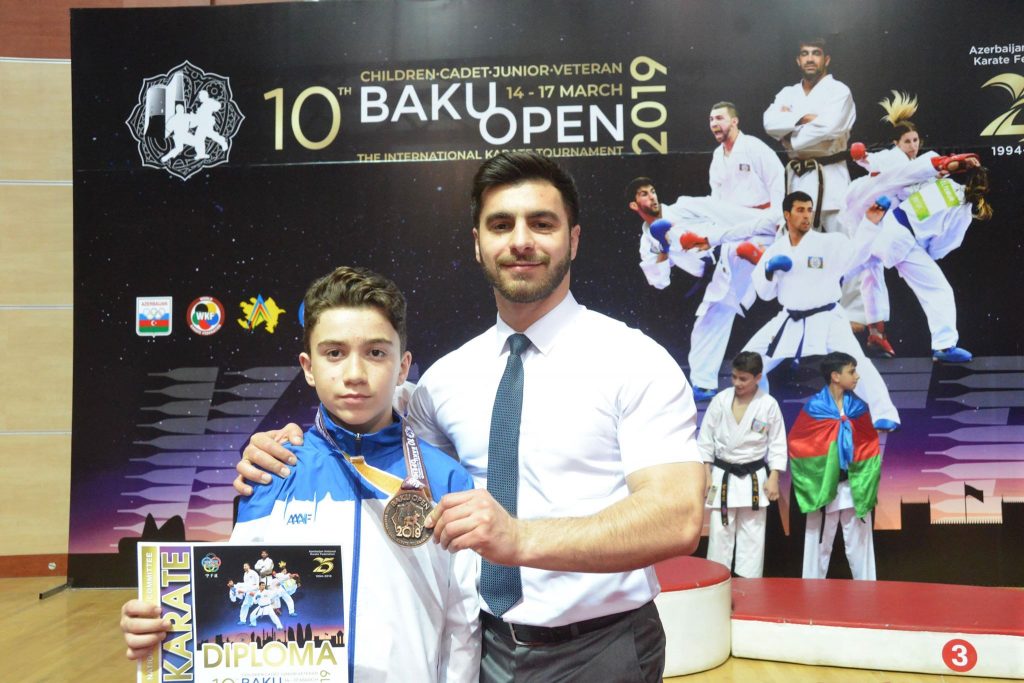 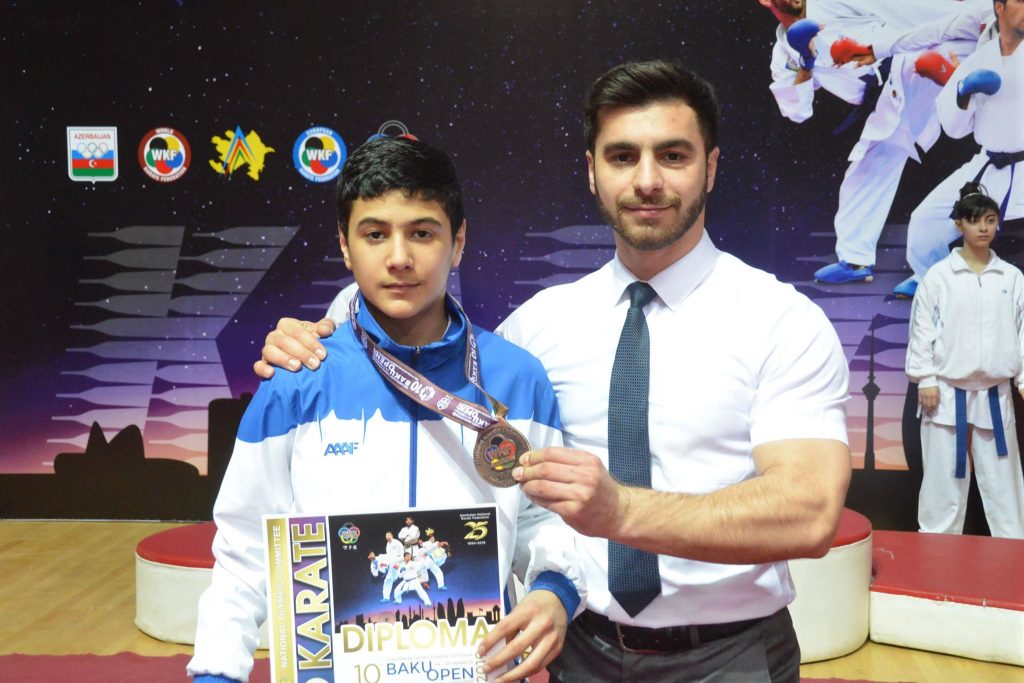 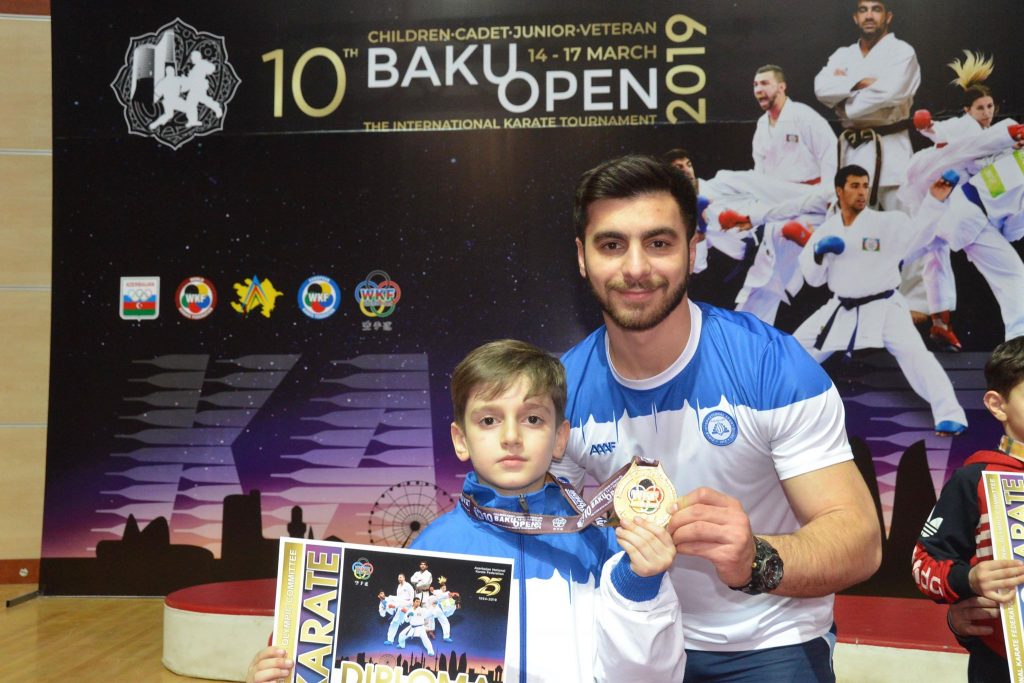 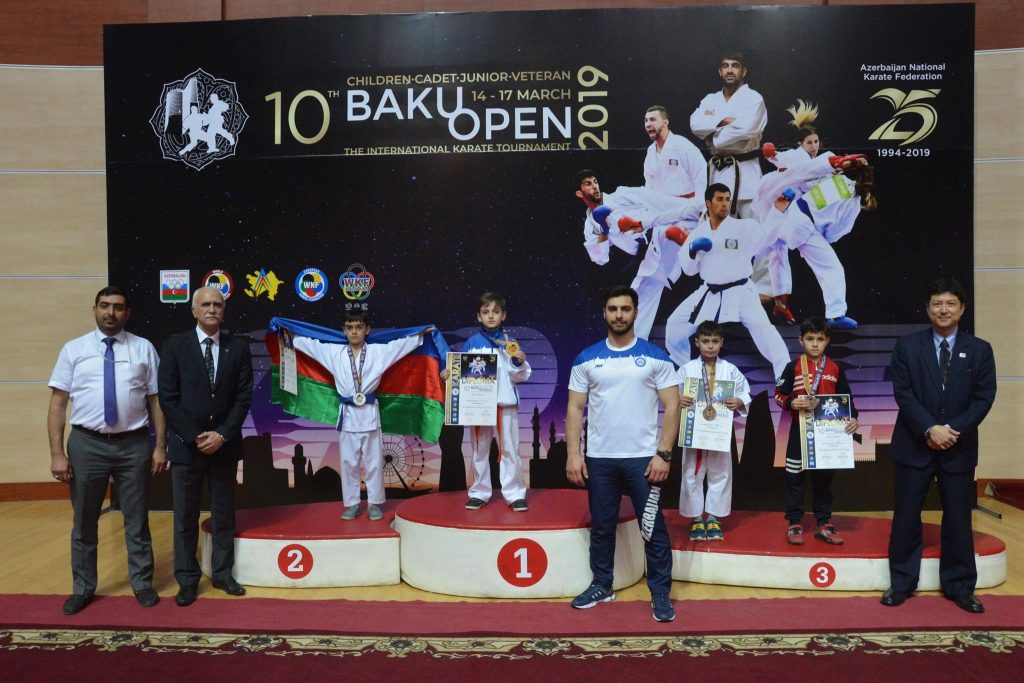 Maneva is a world 6th!