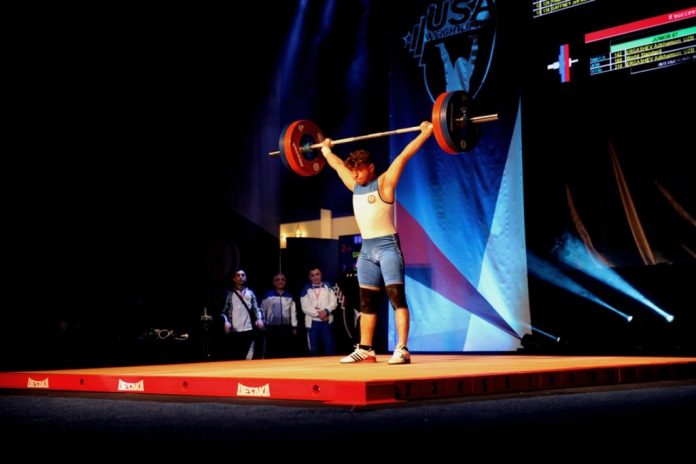 The World Youth Weightlifting Championship to be held 8-16th March in Las Vegas, USA, kicked off. The members of National team are also taking part in the competition, which is attended by nearly 200 athletes from 50 countries. In the men’s 67kg bodyweight category, Rustam Gasimov, the winner of European Youth Championship, has been on the platform. The athlete earned the Snatch bronze with three good lifts, finishing at 121kg. Rustam finished the seventh and fifth with 143kg and a total of 264kg (121+143) result in Clean and Jerk and in Total respectively. Congratulates our athlete on the medal in Snatch, wish success in the following competitions, thank everyone who has contributed to this achievement!

As always: “Zirve” is on top in Azerbaijan youth championships by...