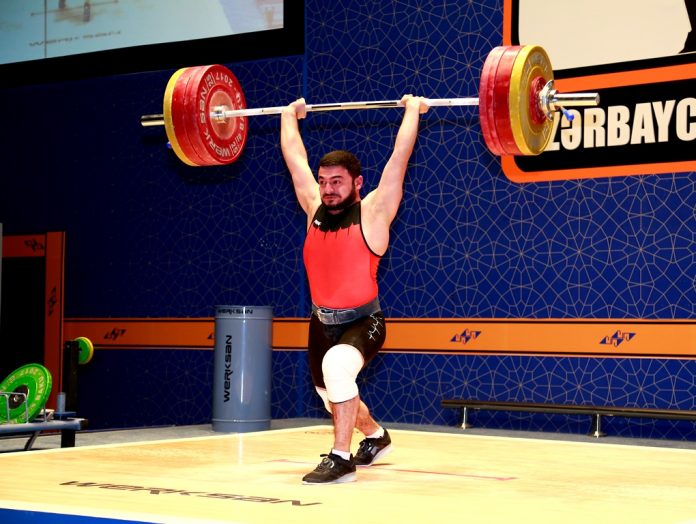 First, the names of winners in the men’s 73 kg weight category have been known.

The aim of the competition is the increasing and improving the athletes’ skill level, qualifying athletes who are technically trained and fulfilling their degree norms, determining the composition of National teams, preparing for the upcoming international competitions. In the competition, arranged with the cooperative organization of Ministry of Youth and Sports of Azerbaijan and Azerbaijan Weightlifting Federation, attends by approximately 100 athletes representing sport clubs and communities from all regions of the country.

Kenan Aliguliyev: "Preparation for the competition was very good"