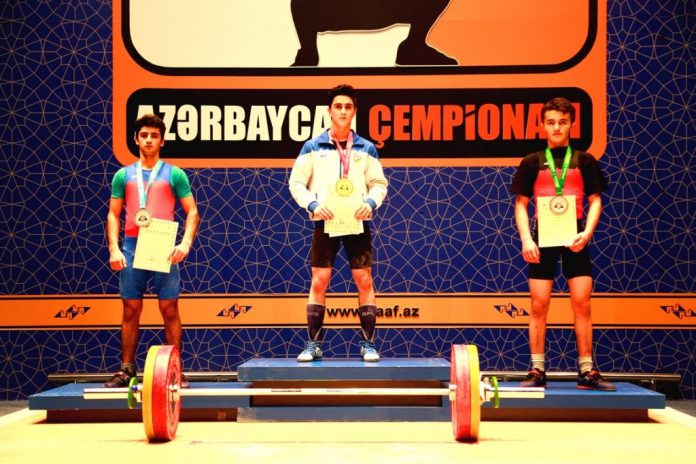 Firstly, the winners of 55kg bodyweight category among men have been determined. Tehran Mammadov could get on the highest step of honorary chair with a total of 190kg (88+102) surpassing all his competitors. Avaz Taghiyev were runner up with 176kg (79+97) result, however the third was Ismayil Gambarzadeh with 161kg (71+90) result.

The aim of the competition is the increasing and improving the athletes’ skill level, qualifying athletes who are technically trained and fulfilling their degree norms, determining the composition of National teams, preparing for the upcoming international competitions.

Sabina Azimova: "2017 was very successful for me"