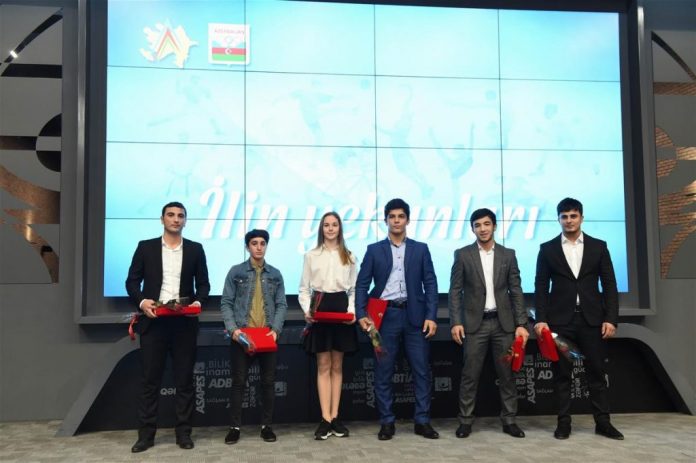 On December 26, the traditional ceremony of the Ministry of Youth and Sports of Azerbaijan devoted to the sports results of 2018 has been held in the conference hall of the Azerbaijan State Academy of Physical Culture and Sports.

The event, initiated by the State Anthem of the Republic of Azerbaijan, featured a video on the achievements of Azerbaijan athletes in 2018, as well as major tournaments and other sport achievements in our country. Here, the bronze medal taken by our young girl athletes and the gold medal grabbed by boys in the team standings of the European Youth Championship in Milan, Italy, as well as medals won in the European Seniors Championship in the city of Novy-Tomisl of Poland, and other victories in international tournaments have also been celebrated.

Azad Rahimov, Minister of Youth and Sports, and Chingiz Huseynzadeh, Vice-President of the National Olympic Committee emphasized that this year Azerbaijan has hosted numerous international competitions and the athletes have been promoted to the podium at tournaments organized in various countries.

The Vice-President of the Azerbaijan Weightlifting Federation Tofig Heydarov and General Secretary Rizvan Rasulov have also been among the guests.

After speeches, the laureates of the year have been awarded regarding to various nominations. Along with Azad Rahimov and Chingiz Huseynzadeh, Yusuf Mammadaliyev, head of the Department of Youth and Sports policy of the Presidential Administration, deputies and well-known figures of the sports community presented their prizes. In both nominations, our representatives remembered with great success in 2018, won the title of triumphant of the sport of weightlifting.

Weightlifting specialist Vahid Alish oglu Nazarov has been qualified one of the best referees of year. According to the results of 2018, the title of the best team was given to Azerbaijan National Olympic team. Young weightlifter Tarmenkhan Babayev was part of this team. He was honored with a special award for earning silver medal being a worthy representative of Azerbaijan at the III Summer Youth Olympic Games held in Buenos Aires, the capital of Argentina, on October 6-13. 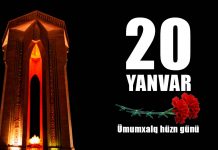 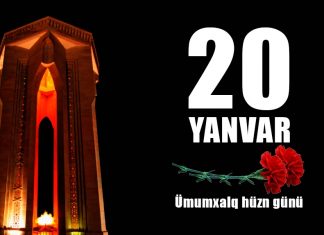 Attention! Master athletes have been allowed to participate in club championships