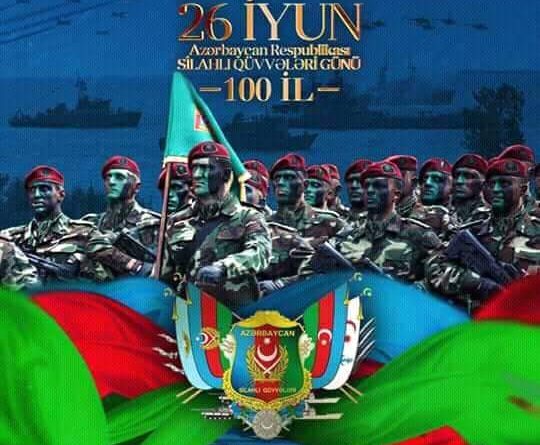 The date of June 26 was officially declared as the day of the Azerbaijani Armed Forces by the national leader Heydar Aliyev who made a huge contribution to the development of the Armed Forces of our Republic. Fundamental changes in the field of improvement and modernization of the Azerbaijani National Army were carried out under his management.

We, Azerbaijan Weightlifting Federation, congratulate our nation on the occasion of the Day of the Armed Forces of Azerbaijan!

Azerbaijan Cup came to an end with the struggle of weightlifters

The next anti-doping seminar was held!