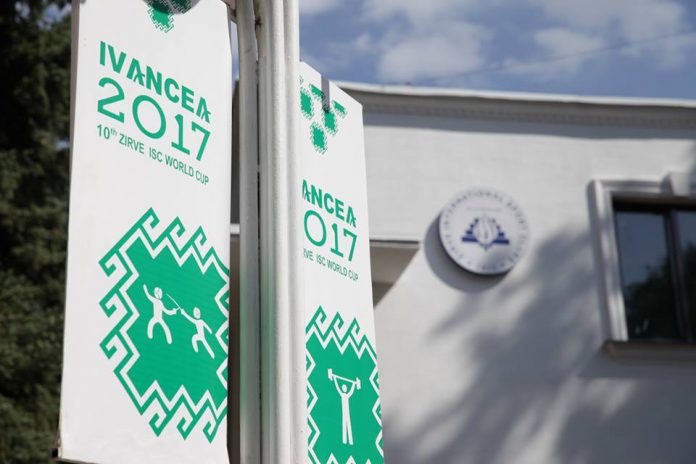 The participants’ list of the X Zirve Cup to  be held in AAAF Park Sports and Residential Complex built in Ivencea next to Chisinau, Moldova, on September 9-11, was determined. In the table below you can see the names of athletes who will compete for  the medals:
Men

Traditionally, the competition which will have participants from the international branches of “Zirve” International Sports Club, will be organized at the international level this time. Representatives of our club in Azerbaijan, Moldova, Ukraine, Georgia, Russia, Turkey and Poland will compete for the medals in this tournament.
The cup will be held in the age group of 2: women and men.
The strongest athletes will be determined according to the Sinclair schedule. 10 athletes are expected to participate in each group. Local and international referees will defend justice in this competition.
The X Zirve Cup will also be dedicated to the memory of Velichko Cholakov, a former weightlifter, one of our favorite members of the club, the bronze prize winner of the Olympic Games and the medalist and winner of other major international competitions.
At the same time, this tournament will coincide with the opening ceremony of this newly built Complex. Therefore, at the end of the competition, a musical-entertaining concert will be organized. The competition schedule is as follows:
15:00 – Men
17:00 – Women
19:00 – Opening-closing ceremony