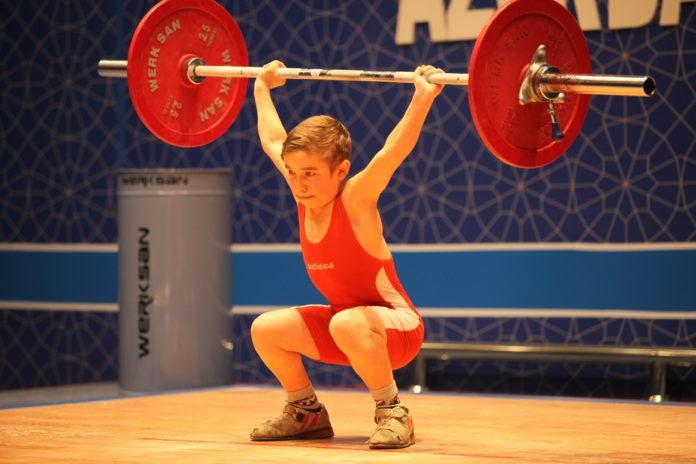 Azerbaijan Championship, between boys and girls under 15-17 ( 2000-2001 and 2002-2004 year teenagers) has started, which will be held in Weightlifting Academy, village North Dres , on February 16-19. Nearly 150 young athletes representing YSS, sport communities from all cities and villages of the country , clubs, centers, participate in the competition. Teenager boys struggle U-15 have started in Group B with 50 kg  weight category.
Showing total 114 kg (51+63) result, Mammadli Edalet has surpassed all his competitors. Iskenderov Mahammad  and Nurlan Mammadzade have taken the next places respectively showing total 112 kg (50+62) result and total 110 kg (45+65) result.
The places taken in overall rankings by athletes in B group, will be known after the competitions in A group has finished.

The last selection competitions will be held

Get to know…Lala Rzazadeh, who will represent our country at the...