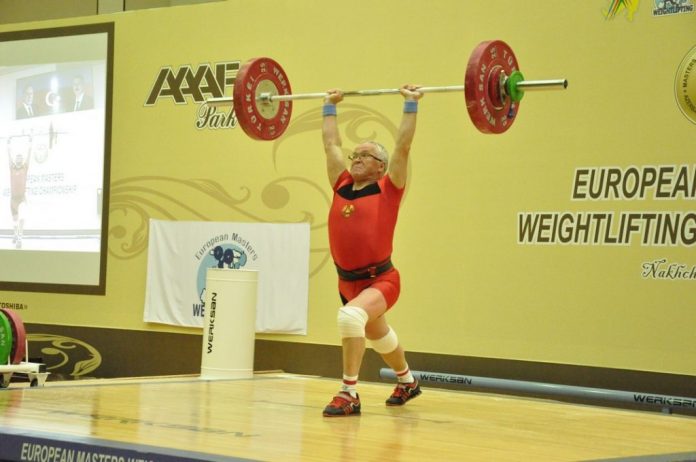 In 20-28th of may 26th men and 24th women European weightlifting championship held in Nakhchivan Olypmpic Sport Complex. From 21 countries about 200 athletes participate in competition.
In next compeition day 61-65 aged (M60 group) men did up to platform. First of them 62, 69, 77 and 85 kg sportsmen joined to competition, winners have been determined.
You could see the results:

Helding of this competition have given to Azerbaijan in last june in Wales-Bangor. As you know analogical tournament held in Lankaran in 1-10th of june in 2012. But in 4-8th of july in 2014 Masters World Cup held in Nakhchivan.

Masters World Cup will be held in Nakhchivan

“Zirve” disciples have got 3 gold and 3 record in Ukrainian...