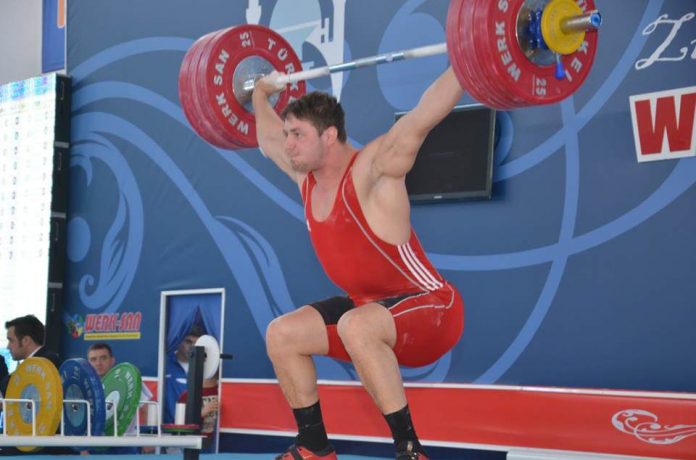 In the international project of “Zirve” sport club – within the “Zirve International Sport Clubs” 1st World Championship final stage competition of next age group has finished . Number of owner of medals have been determined in men’s 20+ (upper than 20 age) age group competition.
Gold medal has been won by Andrian Zbirnea from Moldova. He left behind everybody with 396 kg (178+218) result and 429.30 Sinclair point. Second place has been got by Turkish athlete Daniyar Ismayilov. He was 307 kg (145+162) and 418.50 Sinclair point result. From Iran Reza Rohi became 3rd with 398 kg (180 + 218) and 410.67 Sinclair point.
We congratulate all the sportsmen!

The 6th “Zirve Games” will be held