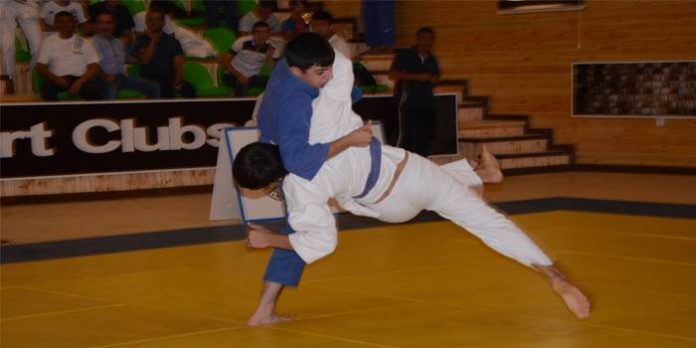 Judo international “Zirve Cup” of “Zirve” International Sport Clubs (ZISC) between 1998-2000, 2001-2006 aged boys has terminated. More than 200 sportsmen took part in this championship in 30-31th of august. They are from our regions – Ismayilli, Lankaran, Khirdalan, Sumgayit and Baku, also judoists of our Turkey branch. All of them are members of “Zirve” International Sport Clubs.
In first competition day finalists and participants for bronze medal in all weight group have been determined. In 31th of august many sport fans watched from tribune competing of medalists.In this interesting contest winners have been determined.
You could see the results:

More 4 winners of the competitions were  determined