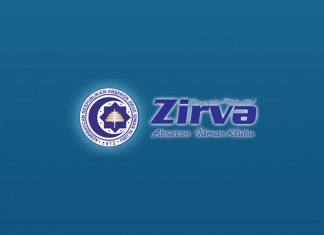 Alumni of the “Zirve” Sports Club with a central base at the “AAAF Park Residence Complex”, achieved great successes in 2013. Some our weighlifters from amongst those who won 32 medals for our country at international competitions distinguished particularly. “AAAF PARK” magazine – “AAAF PARK Residence Complex” official magazine – selected the best 12 sportsmen of “Zirve” in 2013. Here they are:

The Plot of AAAF TV on the first competition day